The Société des Bains de Mer (SBM), parent company of Monaco’s leading hotels and casinos, has revealed its annual report for the 2019/2020 fiscal year. Given the current crisis, Monaco’s most iconic business prepares itself for some uncertainty ahead.

“We are preparing for the worst, but we will hope for the best,” said Jean-Luc Biamonti, Vice-President of the Monte-Carlo Société des Bains de Mer, unafraid to hide his concern. Last Thursday the SBM Board of Directors approved the annual accounts for the 2019-2020 financial year (see below). However, the next balance sheet could prove to be much less glowing. “We suffered from bad timing. At the end of February, we were expecting a record figure for March, the best we would have ever achieved.”

Since then, the worst of COVID-19 and lockdown measures have been and gone, putting an abrupt end to this promising prediction. This has caused shareholders to miss out on dividends both this year and next year, as well as all April bonuses now being carried forward to the end of the year. Jean-Luc Biamonti has taken nearly a 30% cut to his salary, nevertheless claiming to have “never worked so hard in his life” during the last three months.

Since March 15th, the SBM has suffered the worst economic crisis of its history. “For now, shops have able to reopen on May 4th, whereas hotels will open from June 2nd.” Despite that the gradual reopening of SBM’s key establishments should be quick, this summer could prove challenging to keep their head above water.

“We are going to focus on local customers.” With the uncertainty that still hangs over border opening and air traffic resumption, it is difficult to plan a way out of the crisis and a return to normal, at least for the next few months.

“Until further notice, everyone will have to wear masks. The table games will certainly be affected. Honestly, I find wearing a mask very restrictive for these players, but not for the slot machines. The very big players, however, will be set up in private lounges. There, it will be easier. But I’m afraid customers will be missing this summer…”

This year, SBM has experienced steady growth. With an increased turnover of €619.8 million compared to €526.5 million last year, the company grew by 8% in the gaming sector, 12% in the hotel sector and 85% in the property sector. The operating result is a profit of €22.6 million, compared with a deficit of €9.6 million for the previous year. The consolidated net result is positive at €26.1 million compared with €2.6 million in 2018-2019.

Tuesday June 2nd (today): The brasserie of the Café de Paris Monte-Carlo and the Mada One at One Monte-Carlo

Friday June 12th: The Grill and the American Bar at the Hotel de Paris Monte-Carlo and the Monte-Carlo Beach Club (to be confirmed) 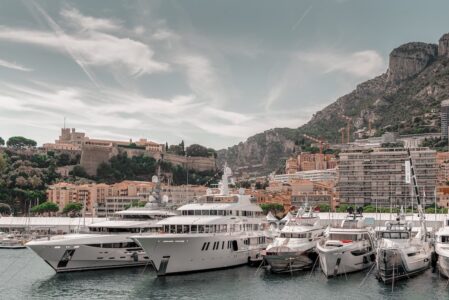 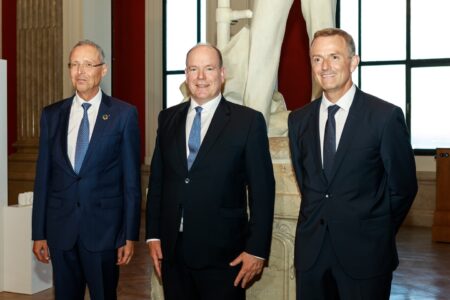 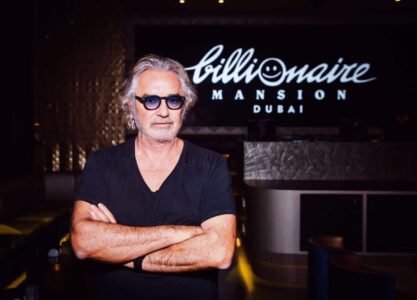 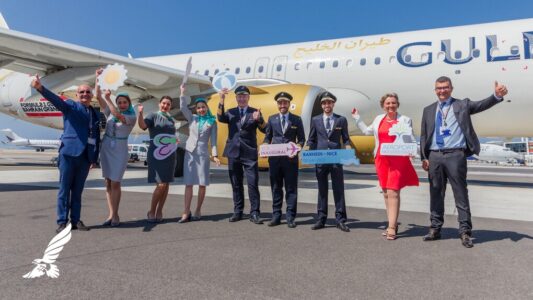