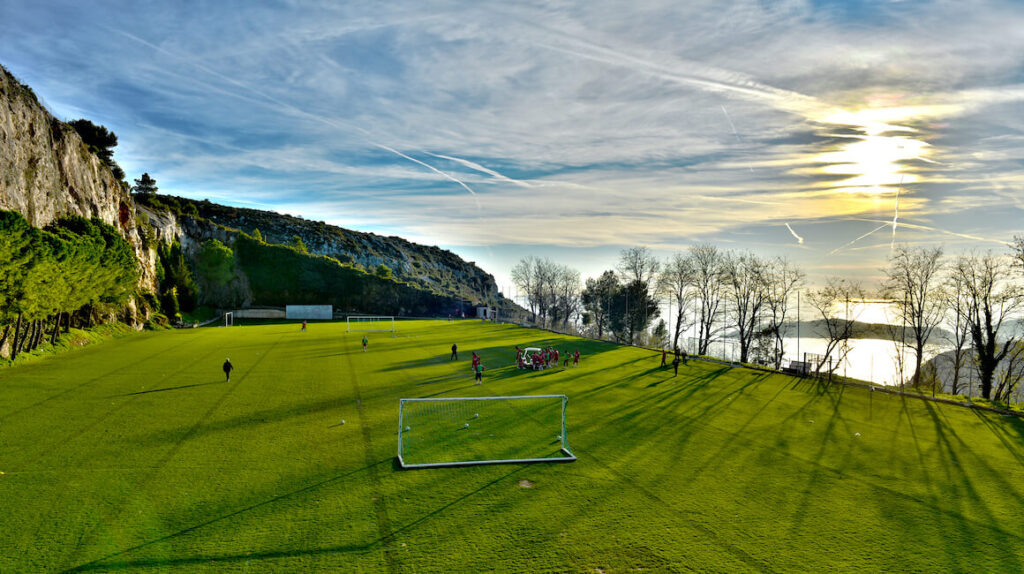 Since the beginning of the week, AS Monaco players have been undergoing medical and physical tests to assess their fitness and health now that lockdown has ended. One player tested positive according to a press release published by the club.

The club presented a report on the tests and stated that “the results … have been deemed highly satisfactory by AS Monaco’s medical staff despite the long interruption imposed by the Coronavirus pandemic.”

Antibody and PCR tests were also carried out on the footballers and team staff to determine whether further cases of COVID-19 were present in the squad. Two players had previously carried the virus but are no longer contagious. Another player tested positive and is asymptomatic. The club says that “the player’s state of health is no cause for concern” and that he is self-isolating at home in accordance with the health protocols in force.

The tests were negative for the AS Monaco members who had been in contact with someone outside the club who had in fact tested positive for COVID-19.