The Caroli affair: Italian property developer willing to negotiate with the Principality 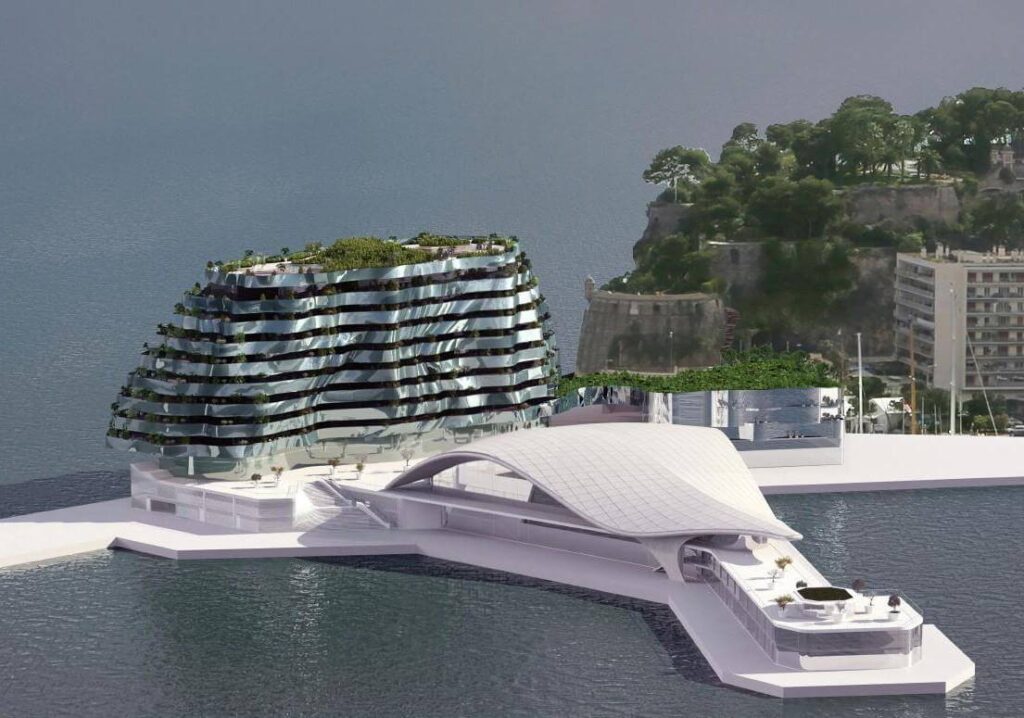 In an interview with local press, Antonio Caroli, Founder of real estate giant Caroli Immo, said he was prepared to forego the €150 million that the State has to pay him on one condition — that he be allowed to see his real estate project through to the end.

On June 25th, the State of Monaco was sentenced to pay €150 million to the Caroli Immo company for abandoning a vast real estate project on the Esplanade des Pêcheurs. It was abandoned due to possible endangering of the Formula 1 Grand Prix. A few days after the Supreme Court handed down its decision, those involved in the case spoke to Monaco Matin.

Since the beginning of the proceedings, Serge Telle, Minister of State, guaranteed that Caroli Immo’s real estate project was a danger for the Grand Prix. “The Prince’s Government saved the Grand Prix. Thanks to what has been done, no project, no matter how big or attractive, will ever again jeopardise this event,” he said. “Mr Caroli had an obligation to achieve results, by giving plans that would allow the development of this project while maintaining the Grand Prix”. Plans which, according to the head of the Monegasque government, never included the 3,000 square metres required for the Grand Prix.

Compatible with the Grand Prix, according to Antonio Caroli

However, this is not what the Italian development magnate suggested in an interview published the following day. “Contractually, 3,000 m2 had to be dedicated to the Automobile Club de Monaco. We managed to propose a project that granted 5,000 m2 […] The project was always compatible with the Grand Prix,” he explained, assuring that the relationship between his real estate project and the sporting event was “almost non-existent.”

Today, the Caroli Immo owner wants to look forward “After thinking long and hard, I am ready to seek reconciliation with the State once again,” he insisted. The Italian developer even said he was ready to draw a line under the €150 million that the State has to pay him. The only condition is that his real estate project, even if modified, must be completed. “If the government wants this reconciliation, and knowing what it wants, I can present a seventh, an eighth project… My door is open. The State’s is always closed,” he concluded.