AS Monaco’s new away kit will leave you feeling nostalgic 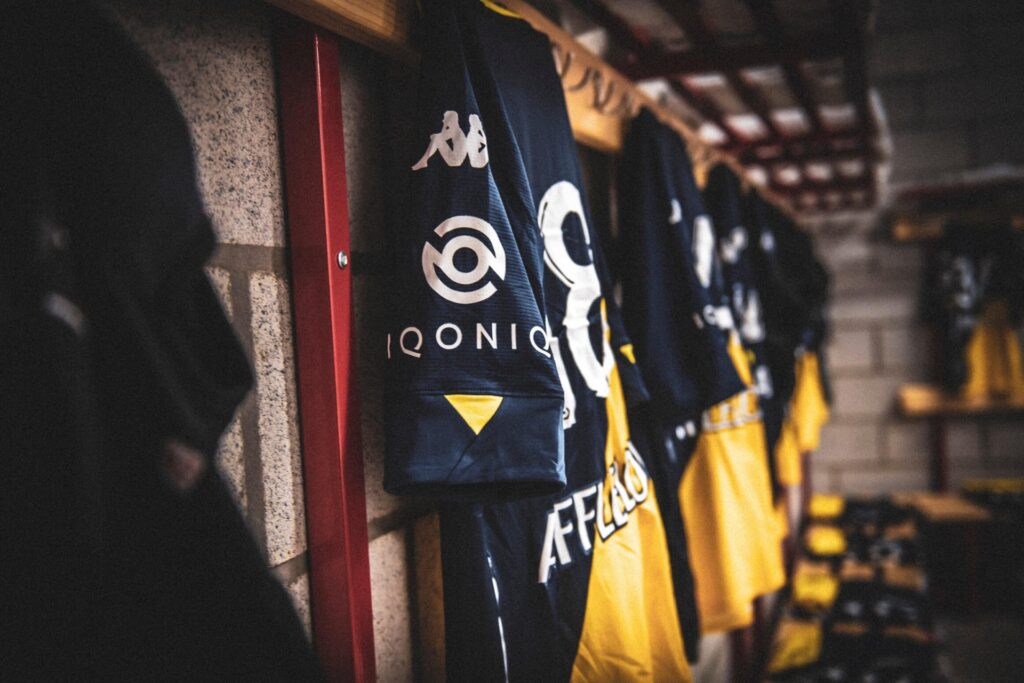 Just days after presenting their new home jersey created in homage to Princess Grace, AS Monaco unveiled their away kit for the 2020-2021 season. The club harked back to a jersey worn by the Monegasque team in the late 1990s.

Gone is the classic black and gold jersey. This year, AS Monaco players will sport a new and improved blue and yellow kit. It’s set to be a colour scheme that will no doubt revive fond memories among the team’s biggest fans. The last time the team wore these colours was, most notably, during the ’99-2000 season, which today is emblematic of the club’s 7th French Championship title.

A nod to the Ludovic Giuly generation

In the same way that the home jersey pays homage to Princess Grace of Monaco, the away kit also adopts the classic diagonal line thought up by the icon sixty years ago. The jersey also has white hemming along the sides and a two-tone semi-open collar. This new outfit is also “a nod to the Ludovic Giuly generation” which “won’t fail to make AS Monaco fans who have admired the exploits of legendary players nostalgic,” explained the club, quoting Thierry Henry and David Trezeguet.

The new jersey was revealed on 22nd July during a friendly against Standard Liège, which sadly ended in a 2-1 defeat for ASM. 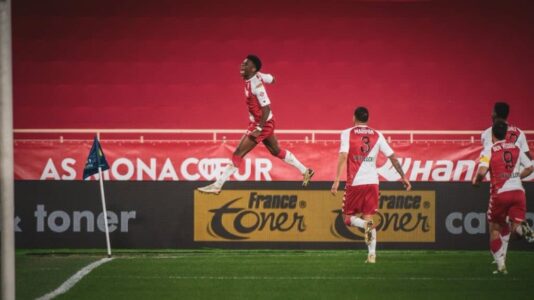