Gelson Martins will be able to play from August 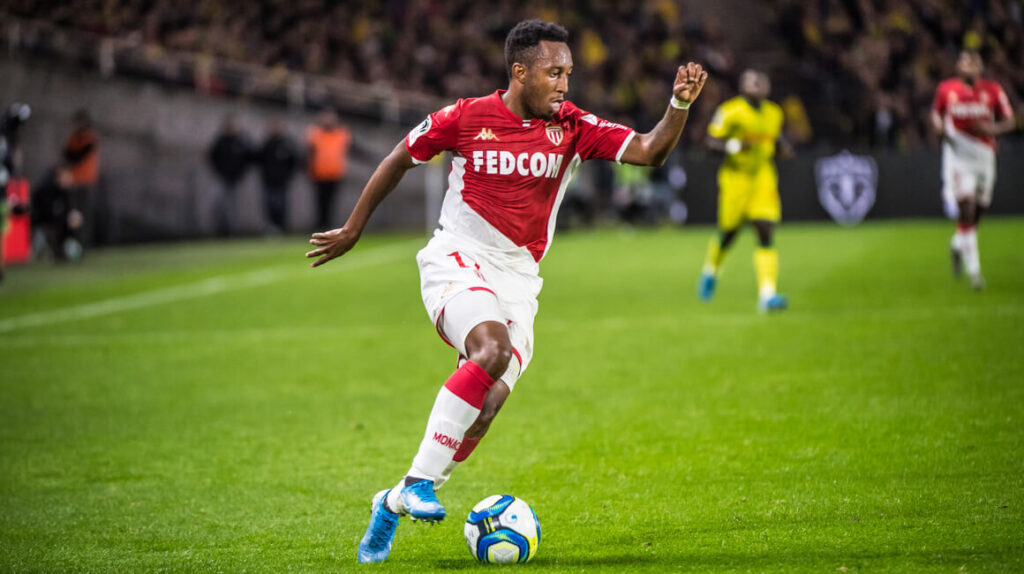 Suspended at the beginning of March for six months after pushing a referee during the Nîmes-Monaco match (1-3) in February, Gelson Martins will be able to get back to the pitch in August for the launch of the French Ligue 1 Championship.

The French National Olympic and Sports Committee (CNOSF) ruled in favour of AS Monaco after the latter contested the decision of the French Football Federation (FFF) to not take into account the period from March 13th to June 20th 2020 in the Portuguese player’s suspension, as all competitions had been stopped.

The FFF, which had 15 days to challenge the CNOSF’s decision, did not bounce back. “The suspension of Gelson Martins will come to an end on August 6th, which will allow the AS Monaco player to take part in the launch of the French Ligue 1 Uber Eats 2020/21 championship, the first day of which is scheduled for the weekend of 22-23 August,” the Monegasque club said on July 6th.