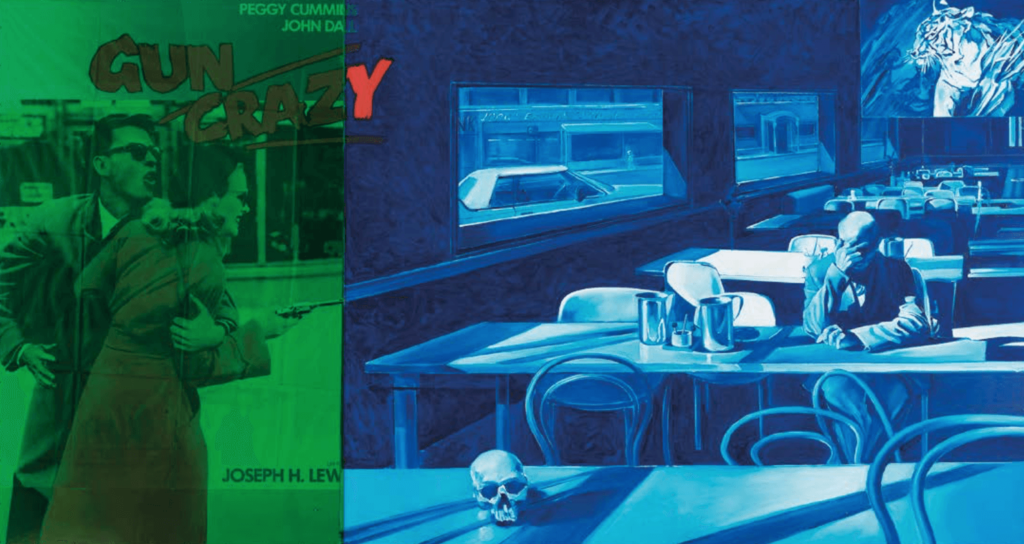 The Marguerite et Aimé Maeght Foundation, France’s first private art foundation, is reopening to the public on July 1st. It presents a renewed opportunity to discover the exhibition in homage to one of the main actors of narrative figuration, Jacques Monory. Initially scheduled from March 28th to June 14th, it will be presented to the public from this summer until November 22nd.

Jacques Monory is being remembered on the Côte d’Azur through a one-man exhibition, the first since his death in October 2018. Soberly entitled “Jacques Monory”, the event brings together some of the artist’s most famous and emblematic paintings, revealing his pessimistic, realistic and tragi-comic vision of the world.

The committed movement of narrative figuration

It was in the early 1960s that narrative figuration was born. In a world in crisis, experiencing many conflicts, from the Algerian and Vietnam wars to the Cold War, painters made their art an explicit way of telling the state of the society in which they were evolving. Born amongst the artistic frenzy that emerged around the image, represented in particular by Pop Art, comics and video art, great names in art such as Eduardo Arroyo, Bernard Rancillac, Gérard Fromanger and, of course, Jacques Monory were made. The latter, fascinated by black and white film and photography, often questioned how we could live in a violent, unreasonable, illogical, surprising and often false world. The various walls of the Maeght showcase his immense works, larger proportions being one of his trademarks, representing expanses of nature, urban landscapes as well as dramatic or romantic visions of contemporary history. All tinged with an almost whimsical quality inspired by the cinema he loved so much.

Shades of blue for an American atmosphere

Even for those who do not know the artist, it is immediately evident that this is a man who came straight from across the Atlantic, his model the Hollywood cinema of the 50s, where blue is omnipresent. This use of blue is one of Monory’s childhood memories, during an open-air cinema session in which the projectionist slipped a blue filter in front of the film to evoke the feeling of night time in these black and white masterpieces. In this way, Monory’s art plunges the visitor into an American evening that tells the story of his world vision and his memories over the decades. Mixed media images often juxtaposed against each other, sometimes even clashing. “The principle is to take two images, bring them together and mentally create a third,” he explained. “I believe that vibration interests me the most, this trembling of the thought in front of the image.” As a form of sequence shot or freeze-frame, he invites the viewer to confront the small details within the bigger story. The exceptional setting of the Maeght Foundation is encouragement enough to (re)discover this artist, let alone the work which deigns the walls.

In light of the pandemic, several measures have been implemented. Wearing a mask will be obligatory throughout the visit: if necessary, the Foundation will be able to provide the visitor with masks. Hand sanitiser will also be available at the entrance. The number of visitors will be limited, but they will have to respect the one-way system of the museum and social distancing.

The exhibition will run from July 1st to November 22nd. To find out more, visit the Maeght Foundation website. 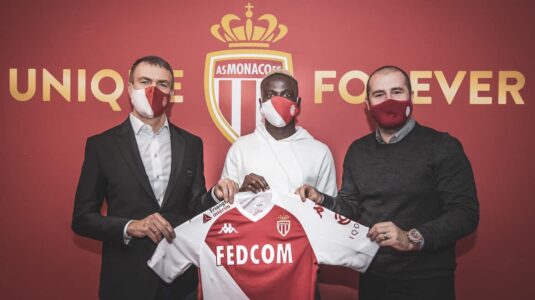 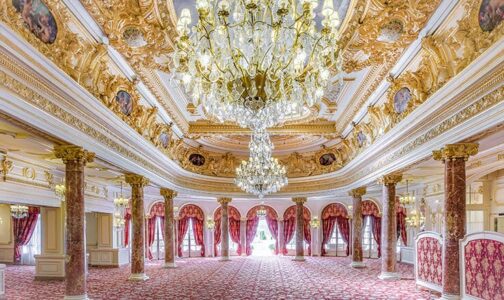 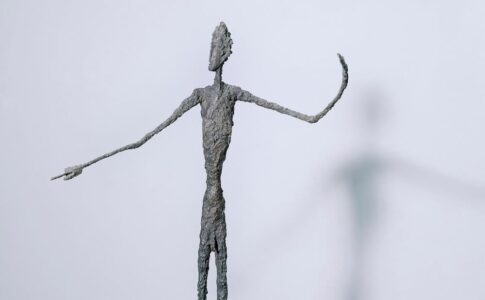