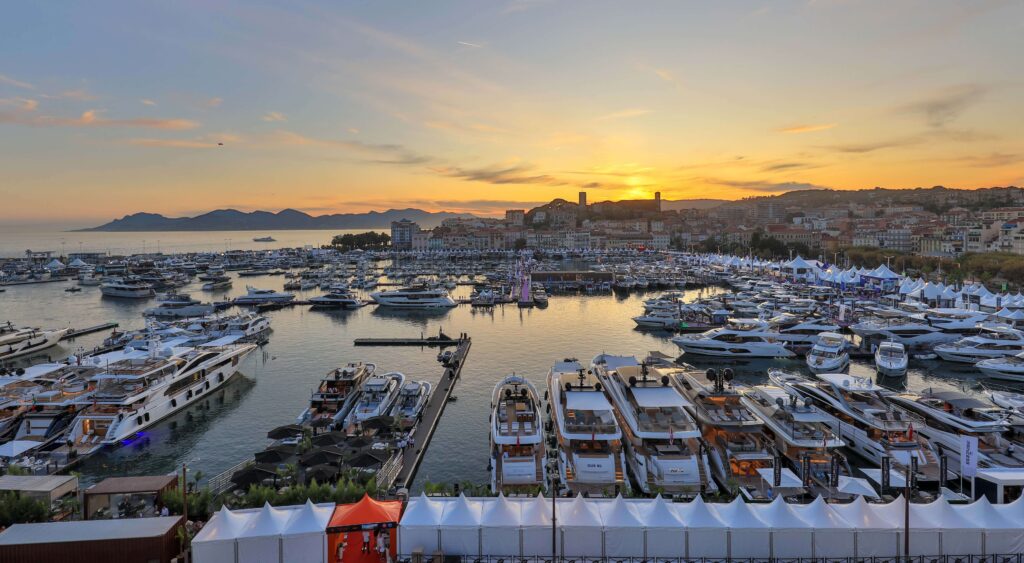 After assuring that the Cannes Yachting Festival would go through in September despite the pandemic, organisers have now announced that the event has been cancelled following a decision taken by the prefect of the Alpes-Maritimes region.

The event was supposed to inaugurate the international yachting show season, but the pandemic had other plans. Cannes Yachting Festival has succumbed to the same fate as Monaco Yacht Show: it has been cancelled. Boating enthusiasts will unfortunately have to wait until September 2021 to meet again on Cannes docks.

The cancellation follows the decision taken by Bernard Gonzalez, prefect of the Alpes-Maritimes region, to refuse the Festival a waiver that would allow organisers to host 15,000 people instead of 5,000*. This refusal is despite “a very rigorous sanitary plan with a series of additional health and safety measures, presented by the Yachting Festival and deemed ‘satisfactory’,” explained the organisers in a press release. “This final decision…is mainly due to the recent deterioration of the health situation in general, and in Cannes in particular, and the fear of this declining further,” they claimed.

The announcement has provoked strong reactions. In a letter addressed to the Ministry of the Interior, David Lisnard, mayor of Cannes, denounced the decision as “incomprehensible and teeming with partiality” and condemned its “unfounded and unfair” character. Faced with the  “serious economic and social consequences” that will be brought about by the annulment, the mayor of Cannes has requested that the French government compensate the exhibitors and the Cannes city council for their losses.

“It became a trial of strength”

Interviewed by Nice Matin, the prefect of the Alpes-Maritimes region defended his decision: “The situation was getting worse by the day. The Alpes-Maritimes have basically become a red zone. It was difficult to grant the Festival such a waiver. I told the organisers that they could review the running of the Festival. Unfortunately, they came into the negotiations with the mindset that it would be 15,000 people or nothing”, he explained. “With a little ingeniousness and good will it would have been possible to have the Festival in Cannes. But it became a trial of strength. It is the organisers who have cancelled the Festival, not I.”

* In light of the rise in cases, the French government announced on August 11th that it would ban events with more that 5,000 people until October 30th 2020. 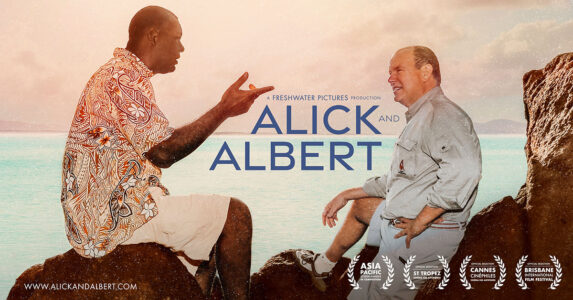