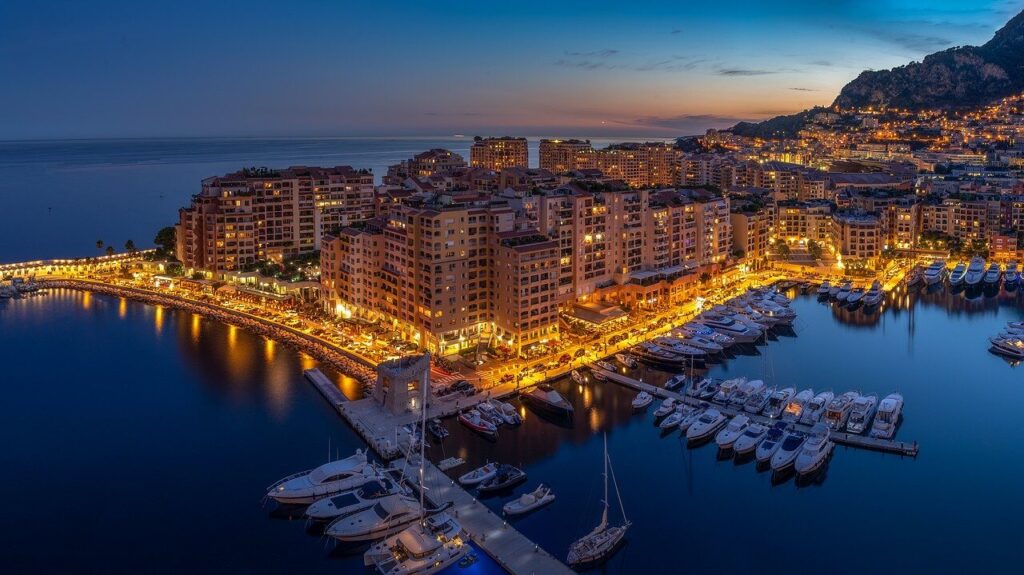 Night-time light pollution might not only be detrimental to city stargazers. A recent study conducted by the University of Plymouth in the United Kingdom found that artificial light emitted by coastal cities reaches up to three quarters of the seafloor. It is the first time a study has attempted to quantify the impact of light pollution upon marine ecosystems.

When researchers studied night-time light infiltration in the waters of Plymouth Sound bay in southern England, they found that it was the green and blue wavelengths typically produced by LEDs that reached the seafloor.

LEDs are becoming ever more frequent in coastal urban areas. They are used to light billboards, streets, buildings and in other kinds of outdoor lightning. Researchers warn that these types of lights are harmful to marine ecosystems: “LEDs emit shorter wavelength light that penetrates deeper into seawater… [and that] many marine organisms are most sensitive to”.

And what about solutions? The study urges cities to use red lighting at nighttime, arguing that such light “attenuates faster in water and is less visible to marine animals”. When researchers conducted the experiment, only 0.4% of the seafloor was exposed to “biologically important” levels of red artificial light, compared to 70% and 76% for blue and green artificial light.

What does the future hold?

The study’s findings are all the more important in light of the ongoing expansion of coastal urban areas.  Not only are 75% of the world’s megacities (cities with a population of over 10 million people) coastal, but researchers also warn that “costal populations are projected to more than double by 2060”.

Light pollution on the seafloor is therefore “likely to be globally widespread and increasing in intensity and extent,” the study claims.

The impact of light pollution upon the world’s seas has only recently gained scientific attention.  This year, a new international collaboration called the Global Artificial Light Ocean Network (GLOW) was founded to research light pollution’s effects on coastal algae and invertebrates. Research was meant to start this year but due to Covid-19, it unfortunately came to a halt.

The study by the University of Plymouth also comes a few months after the Monaco Scientific Centre (CSM) published a study on the impact of light pollution on coral reefs. 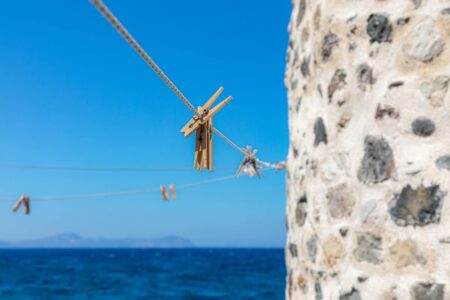 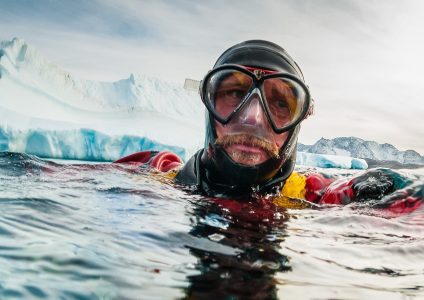 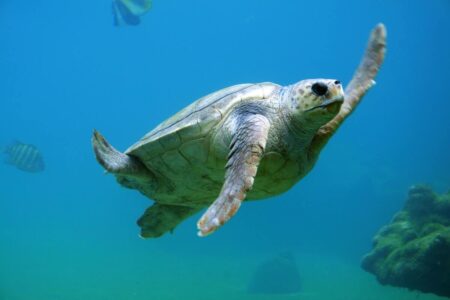