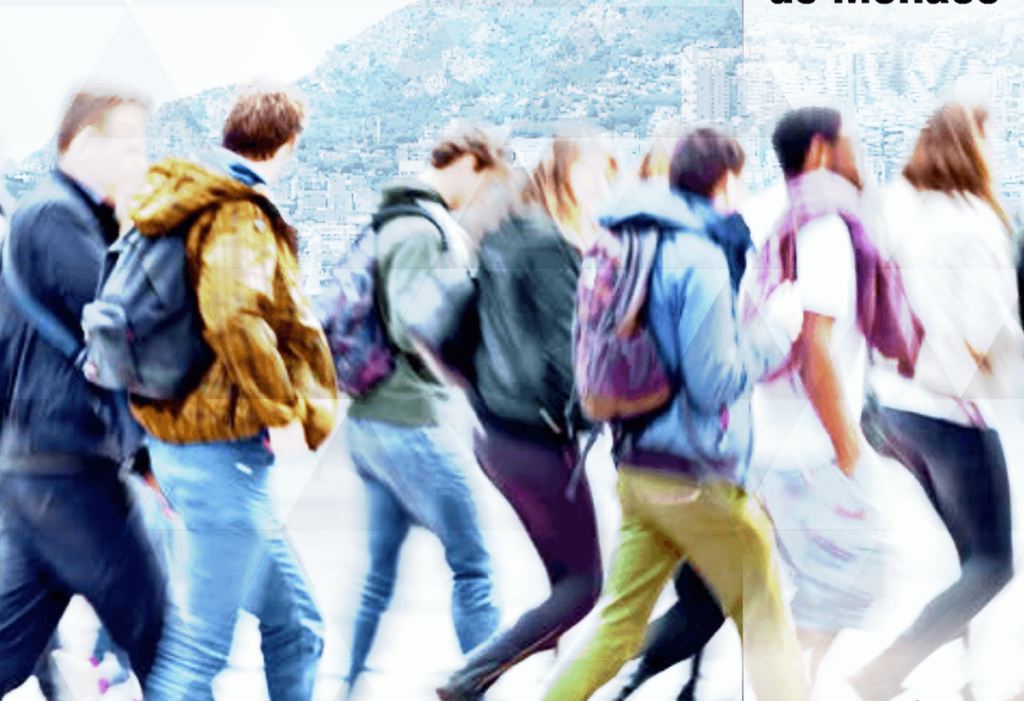 On Wednesday 23 September, the Monegasque Institute of Statistics and Economic Studies (IMSEE) announced the results of its study on Monaco’s high school students’ addictions. Smoking, drinking, drug as well as social media and internet habits were all analysed.

IMSEE’s conducted its survey in April 2019. Data was collected from the whole of Monaco’s high school population. The study’s main conclusion is that between 2007 and 2019, drug, alcohol and tobacco use dropped amongst Monaco’s high school students, even if 93% of them had tried such substances at least once.

Smoking is not as popular as it used to be

Alcohol remains the most popular substance among teenagers: nine out of ten high school students have already tried it and 10% of them consume it on a regular basis, i.e. more than ten times a month. Smoking is not as popular as it used to be only 13% of high school students say they smoke on a regular basis. E-cigarettes, however, are on the rise and 5% of students – most of them men – smoke marijuana on a regular basis.  Even if regular consumption of marijuana is not as high as it used to be, casual consumption is on the rise. According to the survey, 19% of student who have used the substance within the past year could be at risk of a “concerning consumption” and even developing an addiction.

It comes as no surprise that internet and social media consumption has drastically risen since 2007. “The majority of high school students spend several hours a day on social media. The number goes up at the weekend and during school holidays”, the survey notes.

Despite the fall in consumption, IMSEE warns of the dangers of abusing substances during adolescence. The complete report is available in French on the IMSEE website.