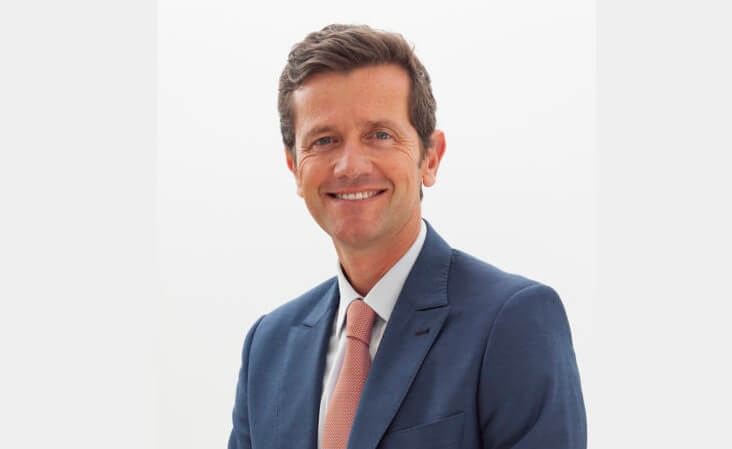 Gérald Mathieu has been named Head of Private Bank Europe, Monaco and Switzerland with immediate effect.

Barclays’ expansion in the region

Barclays announcement follows the appointment of Christophe Gérard as CEO of Barclays Private Bank. “I’m truly looking forward to my new position at Barclays Private Bank in Europe, now that our growth is expanding and that we continue to explore and expand our reach in the region,” said Gérald Mathieu.

Barclays is a leading global corporate and investment bank offering a full range of services, including retail banking and worldwide transactions.