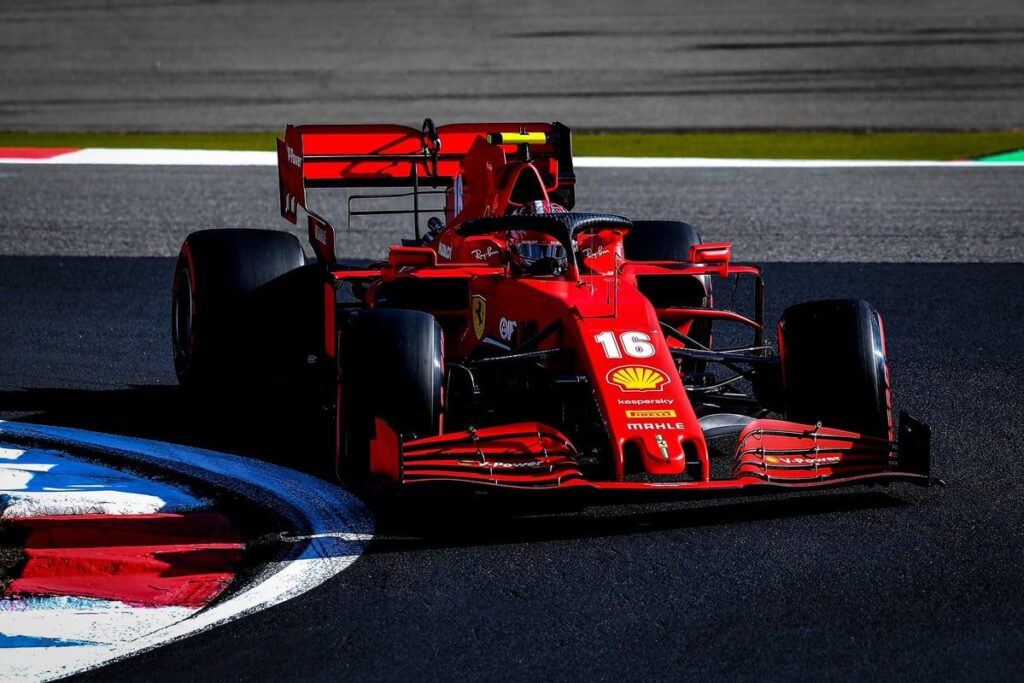 It’s been a rough season for Ferrari, so much so that even finishing within the points is welcomed news. After a promising qualifying, Leclerc settled for a modest but satisfying 7th at Sunday’s German Grand Prix. The race won by Lewis Hamilton (Mercedes), saw Valtteri Bottas (Mercedes) drop out.

After a brilliant qualifying, Charles Leclerc did not keep his original 4th place for long. Despite a good start that threatened Max Verstappen’s (Red Bull) podium, Leclerc could not hold his ground against Daniel Ricciardo (Renault). After fighting back for a few laps, the Monégasque driver eventually gave in to Ricciardo, who finished 3rd.

Keeping up with his track record

After finishing 6th at the Russian Grand Prix a fortnight ago, Charles Leclerc remains true to his track record, once again scoring points for Scuderia Ferrari, which has had a more than abysmal season. The Monégasque driver is currently 8th in F1 standings.