Charles Leclerc 6th at Sochi Grand Prix: “It was unexpected” 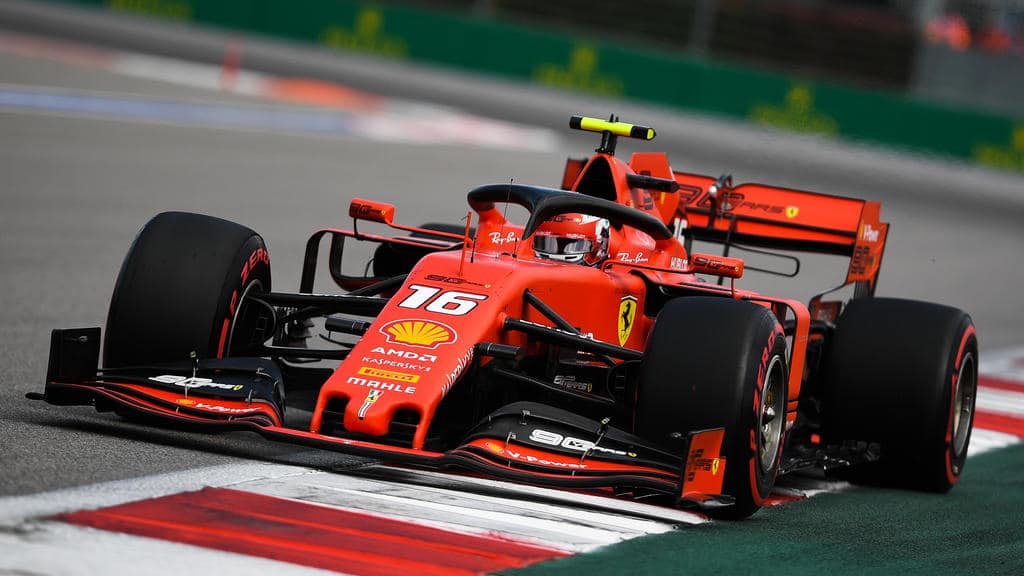 A never-ending race for the podium between Valtteri Bottas (Mercedes) and Lewis Hamilton (Mercedes), a crash and a penalty which cost Hamilton his victory: The Russian Grand Prix had all the excitement expected of F1 races. To crown the excitement was Charles Leclerc quasi-miraculous 6th place at Sochi which finally pushes the Monaco-native driver up the rankings.

Qualified in 10th position, Leclerc managed to climb up to an unexpected 6th position despite a catastrophic start, just two weeks after finishing 8th at the Tuscany Grand Prix.

The SF1000 was less temperamental than in previous races – all the Monegasque driver needed to slide in between the Renaults of Daniel Ricciardo and Esteban Ocon. Despite a small collision with Lance Stroll (Racing Point F1), Leclerc finished 6th, once again in front of teammate Sebastian Vettel.

“It’s an uplifting result. It was unexpected,” admitted Charles Leclerc when interviewed by Canal + following the Grand Prix. “Our performance held up, and so did our strategy – with a late pit and medium tires which we manage to keep for a very long time during the race. Qualifying wasn’t great, but today we managed to turn things around. I’m very happy,” he said.

With 57 points, Leclerc is currently 7th in the F1 Championship ranking. The next Grand Prix will take place on 11 October at the Nürburgring racetrack in Germany. 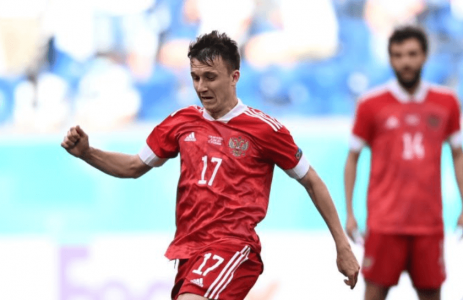 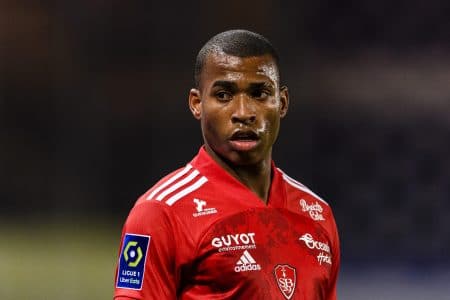