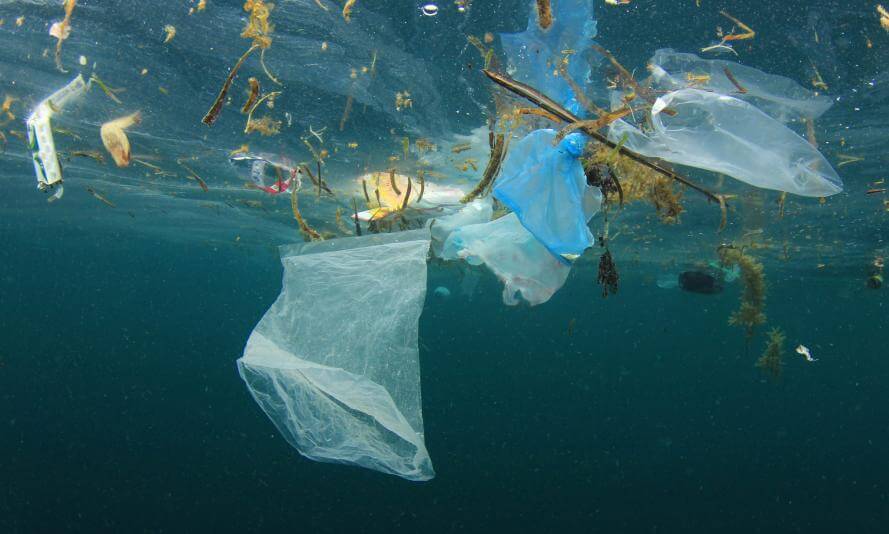 The Union for the Mediterranean recently released a report assessing the progress of Mediterranean pollution over the last 15 years. While initiatives have successfully tackled certain environmental problems, the report finds that more cooperation between countries is needed to achieve a cleaner Mediterranean.

“More solidarity and investment is needed,” says the report, especially in the Southern Mediterranean. “We must of course invest in infrastructure, but also in research, to develop the much-needed knowledge base that will help better and more informed policymaking.”

The report finds that important economic sectors such as manufacturing, still rely on unsustainable means of production as these are cheaper. Wastewater treatment also needs improvement in the southern and eastern Mediterranean, where “the geopolitical situation” is responsible for “the malfunctioning of wastewater treatment plants,” says the report.

The report warns that the Mediterranean as a whole needs to address its waste generation, including plastic waste generation. Waste production has increased in recent years and the report doesn’t expect the situation to change. “The trend and prospects are expected to increase in the future, driven by changes in consumption patterns, population, and higher incomes,” the report stresses.