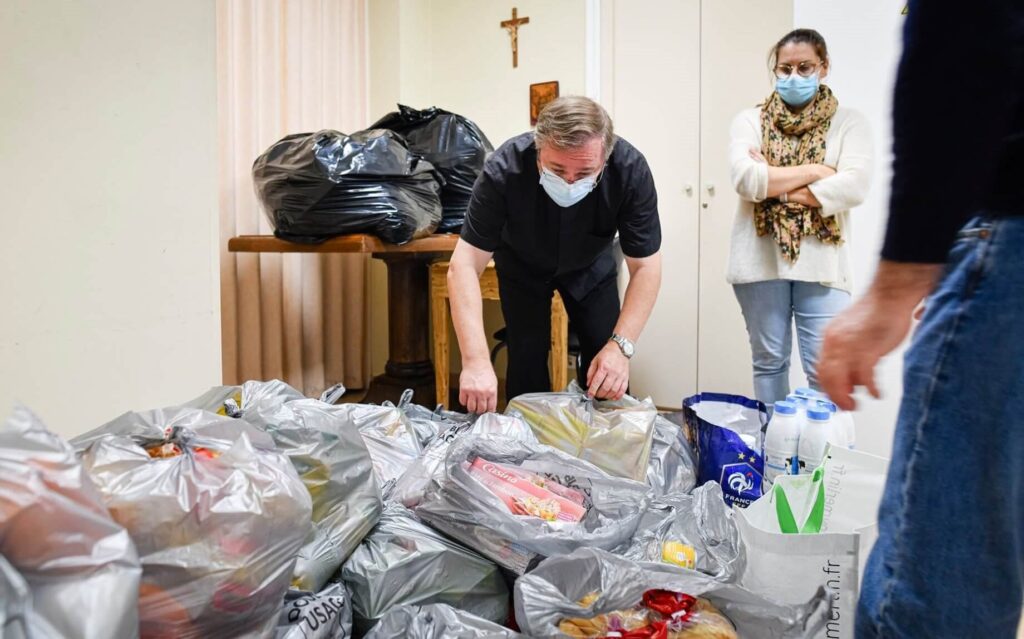 Four people died and eight people are currently missing after storm Alex devastated the Riviera’s hinterland. Authorities have not had any news from 13 other people, who are currently “presumed missing”. Firefighters and soldiers have been deployed for rescue missions and debris-cleaning operations, as four villages remain cut off from the world.

After setting up an emergency fund to assist the affected population, Prince Albert II wrote to French President Emmanuel Macron to offer his solidarity.  The Prince also wrote to the mayor of Ventimiglia, an Italian town near the French border. “Our thoughts are with the bereaved families, with the rescuers whose dedication is admirable, with the mobilised soldiers and with all those who have been cruelly affected by this storm”, he wrote to the French President.

In Monaco, initiatives to assist the affected population are flourishing. Monaco’s Red Cross, which has been mobilised since the storm arrived on 2 October, launched a call for donations. Monaco’s diocese too joined the solidarity movement, opening several collection points in Monaco’s churches. They are currently prioritising non-perishable food.