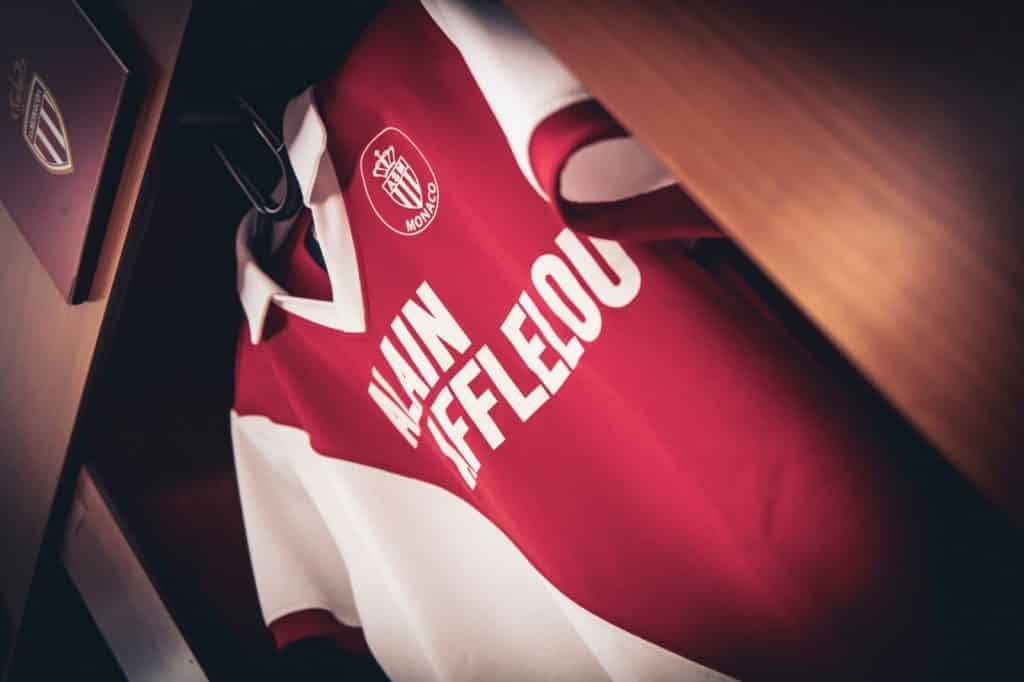 AS Monaco and sports apparel brand Copa have partnered to give fans a taste of the past with a limited-edition replica of the 1987-88 AS Monaco football jersey. That season, AS Monaco won its 5th French Premier League.

In 1987-8, Arsène Wenger has just started coaching AS Monaco. On the pitch, he watches play the likes of Glenn Hoddle, Mark Hateley, Omar Da Fonseca, Manuel Amoros, and Luc Sonor.

The team, led by captain and goalkeeper Jean-Luc Ettori, is about to win its 5th French Premier League title, beating the Girondins, Bordeaux, and Montpellier.

A jersey designed by Princess Grace

With its diagonal stripes, the 1987 jersey paid homage to the 1960 AS Monaco jersey, designed by Princess Grace of Monaco.

The limited-edition jersey can be bought subject to availability on the AS Monaco online store and costs 65 euros.