Covid-19: Monaco will start vaccinating at the beginning of 2021 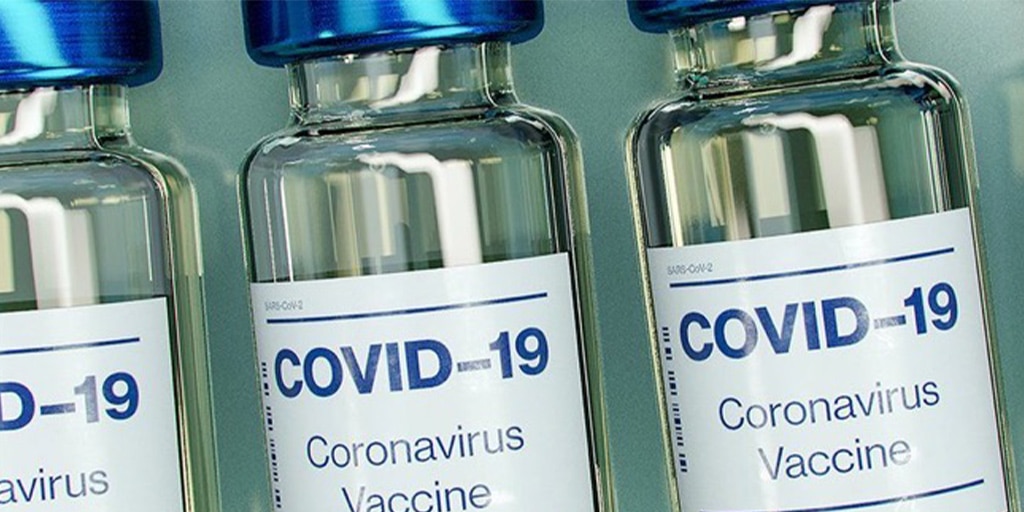 The first batch of 15,600 doses has already been pre-ordered. The Government says the vaccination campaign will start as soon as is possible.

The government of Monaco has announced that it will start vaccinating the population “as soon as they were approved by the health authorities”. The government said that the vaccine would be carried out on a “voluntary basis” and that “priority groups” would be the first ones to have access to the vaccine, followed by “volunteers”.

>> MORE ON THE TOPIC: “We have already ordered Covid-19 vaccines,” says Prince’s Government

“We got an early start,” said Pierre Dartout, Monaco’s Minister of State. Back in summer, Monaco pre-ordered 15,600 doses which cover 7,800 vaccines: for the vaccine to be effective, each person needs two jabs. The current pre-ordered doses will cover 20% of Monaco’s population.  “It’s a first step,” said Dartout, who added that he hoped Monaco could start vaccinating the population in early 2021, or “as soon as the vaccines are available”.

Free testing during the holidays

On 16 December, Monaco will start a large-scale campaign to make sure that the holidays go as smoothly as possible. Starting tomorrow, all students and Monaco residents who come back to the Principality for the holidays will be able to get a free PCR test at the Leo Ferré testing centre without a prescription. From 21 December, the measure will be extended to anyone working or living in Monaco who comes back to the Principality after holidays.

>> MORE ON THE TOPIC: Half of French population unwilling to get Covid-19 vaccine, survey reveals