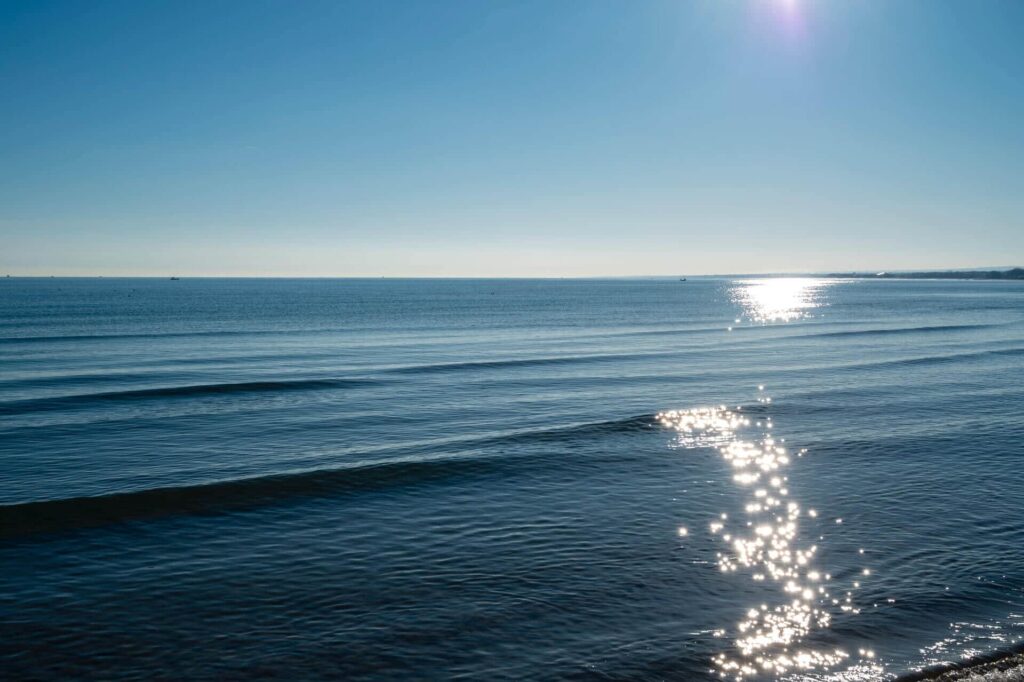 According to the World Meteorological Organisation, 2020 has tied with 2016 as being the warmest year on record. Abnormally high ocean temperatures were also recorded last year.

In 2020, average ocean temperatures were some of the highest seen for decades. Temperatures taken between the surface and 2000m deep have not been so high since 1995. After collecting data from all over the world, scientists have observed that oceans absorbed 20 zettajoules more worth of energy than in 2019. To put it more simply, the same amount of energy could boil 1.3 billion kettles, each containing 1.5 litres of water.

As well as the World Meteorological Organisation, other experts are voicing concerns about global warming. The National Oceanic and Atmospheric Agency (NOAA) in America have published data on the phenomenon and according to MedECC (Mediterranean Experts on Climate and Environmental Change) the water temperatures recorded may double by 2100.

Time to make amends with nature

Nature has its way of naturally restoring the balance. As temperatures rise, weather patterns alter to try and bring them back down to normal levels. However, add climate change into the mix and nature struggles to do its job. As 2020 drew to a close one of these weather patterns occurred: La Niña . Cooling waters in the Pacific are supposed to move eastwards and regulate the rest of the ocean’s temperatures. However, the phenomenon was unable achieve the intended effect last year.

Faced with extreme changes to the weather in all parts of the world, General-secretary of the United Nations, Antonio Guterres has concluded that: “If we carry on as we are, there will be a catastrophic rise in temperature, from 3 to 5 degrees, by the turn of the century. We must make peace with nature before it is too late.”