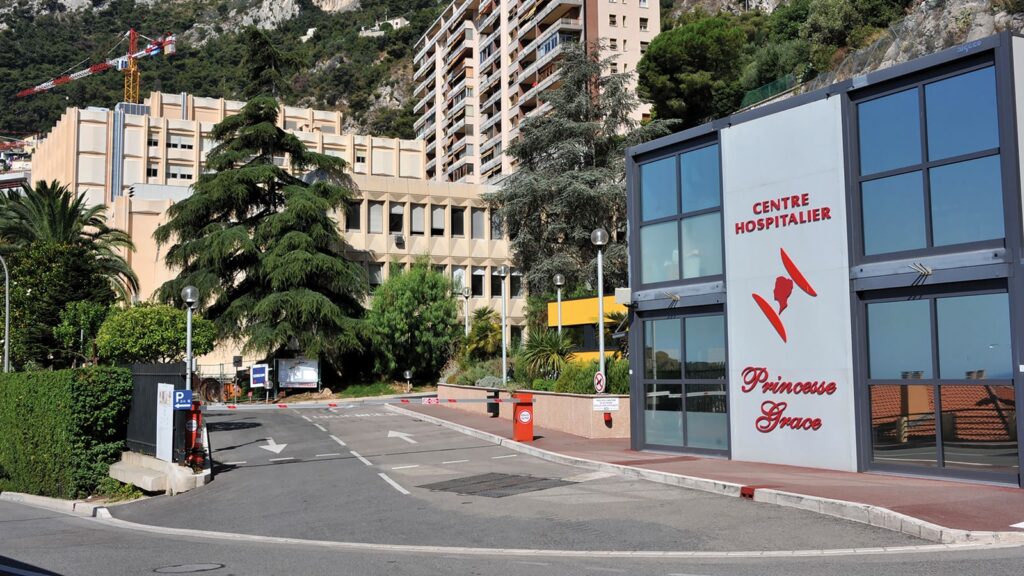 15 new positive cases of Covid-19 were recorded on the 22 February in Monaco, taking the total number since the pandemic began to 1,885. A time to take a look at how the virus is being treated in the Princess Grace Hospital (CHPG).

The testing campaign is one of the Princely Government’s top priorities in the fight against coronavirus. So much so that even the military are assisting at the national testing centre in the Léo Ferré concert hall.

As far as figures go, there were 5,310 PCR and antibody tests conducted between the 15 and 21 February. Out of everyone tested, some of whom were not Monégasque citizens, 4.75% of the results came back positive. This takes the incidence rate (the number of positive cases per 100,000 people over a seven day period) to 289.47. The rate is much higher in Nice (700), where a weekend lockdown was announced on Monday.

Treating positive patients in the CHPG

The number of patients in the Princess Grace Hospital varies based on the spread and transmission of the virus in society. Currently, there is no antiviral medication for Covid-19, but drugs do exist to help alleviate symptoms, such as fever. In some cases of coronavirus, patients will need to receive oxygen. Speaking to news channel Monaco Info, Doctor Perrin at the CHPG said “cases of varying levels of severity were being treated.” The amount of oxygen needed can be relatively little, but in the most serious cases “sophisticated ventilators” are required.