Covid-19: Military deployed to help with testing in Monaco 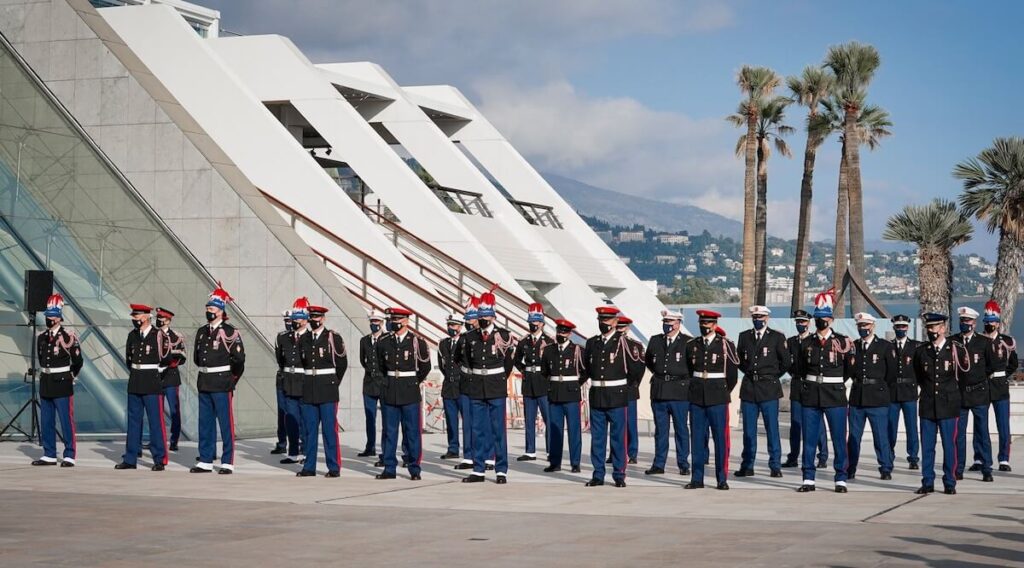 After adopting new measures in the fight against Covid-19 this month, Monaco continues to battle the virus. Since the pandemic began, 1,735 people have tested positive.

Doing everything in their power to put an end to this pandemic, the Princely Government has involved the military in the battle against the disease. Since the outbreak began, soldiers and firefighters have been helping to run the testing centre in the Léo Ferré concert hall.

Working at the heart of the converted concert hall, they have been helping health care workers take blood samples and conduct antibody and PCR tests. So far, they have spent more than 500 hours on site, with two to three members of the military assisting medical teams each day.

On Thursday 11 February, 18 new Covid cases were recorded in the Principality. In terms of hospital admissions, 61 people are currently being treated in the Princess Grace and 10 of these patients are in intensive care. Although in more positive news, a further 20 people have fully recovered from the virus, taking the total number of survivors to 1,455.

Following a series of postive tests results from students at the François d’Assise-Nicolas Barré school, several classes have had to be moved online. Initially, teaching for one year group was moved online as a precautionary measure, but after four students in the year above tested positive, their classes will also be taught remotely. Educating young people from the ages of three to 16, the institution remains open for face to face teaching for other years, so long as staff and students respect all relevant safety measures.