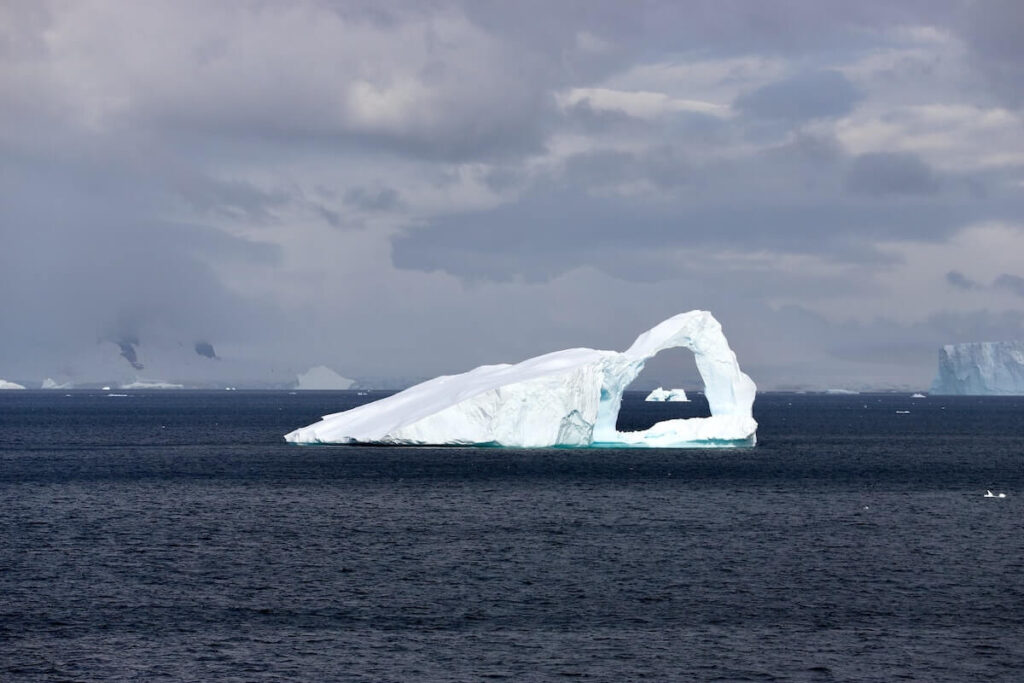 According to a new report in the Frontiers in Marine Science Journal, scientists have discovered new life below Antarctica’s ice shelves. In an area deemed almost impossible for survival, the team were incredibly surprised by their accidental findings.

A team of scientists have made a remarkable discovery below the Filchner-Ronne Ice Shelf (FRIS) in the Weddell Sea, located in the Southern Ocean. Embarking on an expedition to collect sediment from the sea floor, the experts drilled 900m below the ice in search of samples. However, instead of their cameras hitting the muddy seabed, they collided with a huge boulder.

Upon closer inspection, the almost 100cm long rock was home to a community of living species, thought to be sponges. According to marine biologist Dr Huw Griffiths, stationary organisms like these ones were not expected to survive so “far away from a source of food or daylight.” Although some small mobile species, such as fish or worms, have previously been found living below an ice shelf, never has a stationary community been observed at such deep depths.

Antarctica has a total area of five million km2 and very little of this has been investigated. In terms of exploration, scientists have only scratched the surface. Are these species found anywhere else? What do they feed on? How will they be affected if the ice shelves collapse due to climate change? In order to really understand the ecosystems here, the report highlights “the need for a concerted international effort to systematically observe, sample, and quantify these communities.” Who knows how many more undiscovered species we could be sharing our planet with!

>>READ ALSO: Prince Albert II and his passion for the seas