Record number of yachts sold in December 2020 despite pandemic 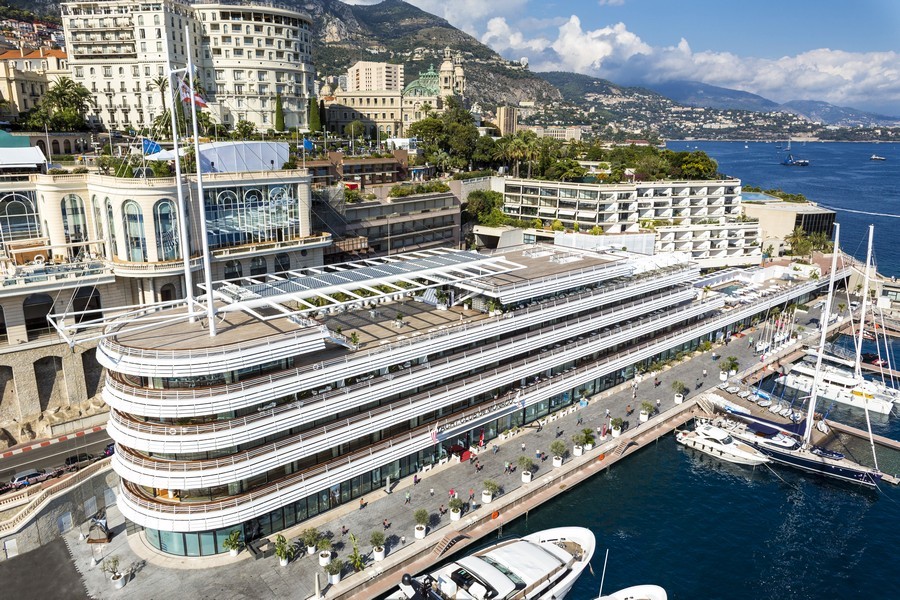 As the 13th edition of La Belle Classe Superyachts Economic Symposium began, Lord Laidlaw was handed his award as 120 guests watched on. Named last December as YCM Sailor of the Year 2020, he finally received his trophy. Members of the yachting community were brought together to discuss how the sector was coping with the financial and health crisis. Not only this, but also to analyse the industry’s “growth, challenges and problems”. Due to the pandemic, half of the guests had to attend the event virtually.

Bernard d’Alessandri, General Secretary of the YCM and President of “Yachting Monaco”

In an unexpected twist, 2020 was a lucrative year for the yachting market. Secondhand boats longer than 24 metres were hugely popular meaning “2020 was the best year on record” for selling this type of yacht. After 57 boats were sold in December 2020, the month was declared the best December ever for yacht sales.

>> READ ALSO: How yachting escaped the Covid crisis by offering a ticket out of the pandemic

Sales may have dropped during March and April, but the summer period more than made up for it, as sales jumped 50% in August alone. Looking to the future, there seems to be no let up in the number of people wanting to set sail: orders for 2021 and 2022 are flooding in. However, the same is not true for charters. Owing to travel restrictions, brokers received much fewer requests than usual.