AS Monaco’s April calendar: what to expect? 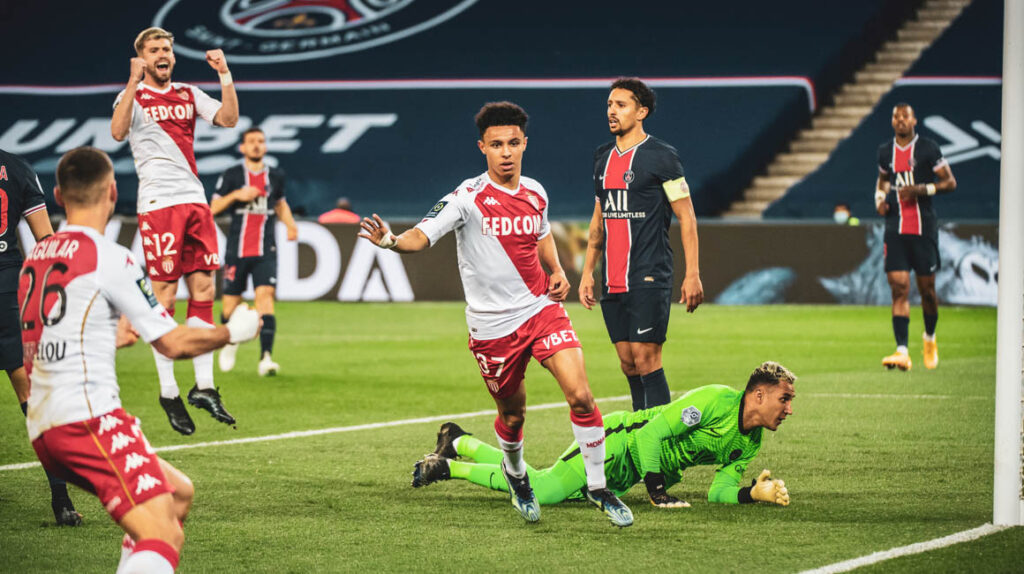 All over the world football players have had to take off their boots, but for those lucky enough to have been selected to play for national teams, there will be no rest. For Niko Kovac and his team, they have a packed diary with up to six matches on the cards this April.

Just one point away from the podium and breathing down Olympique Lyonnais’s neck, the Monégasque team are heading for the home straight. A final push and they make grasp third place, or perhaps even the title, as only four point stand between them, Paris Saint-Germain and Lille OSC.

An intense few weeks await Wissam Ben Yedder and his team mates. Four League 1 matches and one French Cup match will definitely take place, and should AS Monaco succeed in qualifying for the quarter finals of the French Cup, then one more match will be added to their diary this month.

>> READ ALSO: Electric Jovetic underlining his worth to AS Monaco 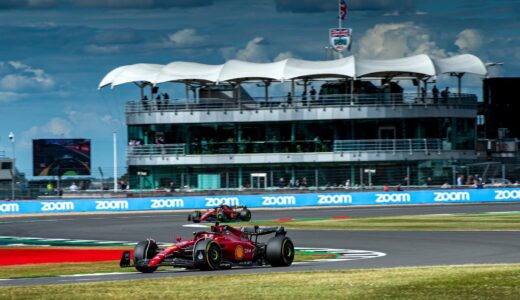