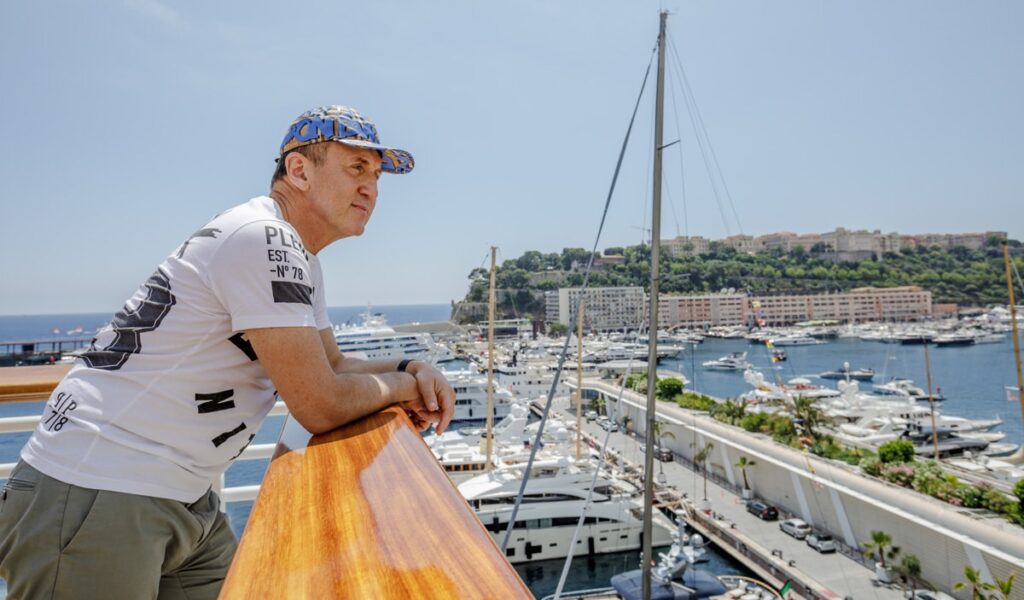 A former physicist, banker and senator in Russia, Vitaly Malkin has been living in Monaco for nearly eight years. Having redirected his efforts towards philanthropy in recent years, the 68-year-old businessman, who is also a writer, defends meritocracy and freedom of expression. Portrait of a modern-day philosopher, committed to the energy transition, one of the most pressing issues of our time.

“I didn’t manage to drop anchor,” he smiles, in Cyrillic-tinged French, as he turns around to contemplate the sea, its light swell, glistening in contact with the sun’s rays. On the steep slopes of Nietzsche’s sinuous path, which inspired the philosopher and poet of the same name at the end of the 19th century, Vitaly Malkin confided in me with an open heart, during a long hour’s climb to the top of the village of Èze, starting from the sea.

As he evokes Monaco and this region, which he literally fell in love with during the first trip in 2013, the former Russian senator directs his gaze towards the sky, as if to make obvious the reason of his settlement on the French Riviera with his family.

“I didn’t plan to stay here at first, but the children started going to the kindergarten…”. What was initially intended to be a few weeks turned into months and then years. A father of six children, the one born in Pervouralsk in the Urals was moved by the Rocher after his resignation as a senator.

Today a Monegasque resident, this great chess enthusiast was particularly enticed upon witnessing the Principality’s energy transition and the actions carried out by the Government and the Prince Albert II Foundation. This vision has greatly influenced his own ideas on this major issue… In 2020, Vitaly Malkin financed an annual scientific seminar at the European University of Saint Petersburg which brought together the best researchers in climatology and energy transition. And, in order to further raise awareness of Monaco’s energy transition strategy, Vitaly has been closely collaborating with the specialist journal Transitions et Energie.

A man of convictions, Vitaly Malkin also has been a long-time advocate of the fight against excision and infibulation in Ethiopia. “These are abominations, which must quickly stop.” Through his Foundation Espoir, launched in 2014 in Luxembourg and in partnership with UNICEF, the man who discovered this social scourge in 2008, during a trip to Egypt, intends to put an end to this practice that affects nearly 200 million women worldwide.

The fight has only just begun

“When the Covid pandemic is over, as soon as possible I hope, we can continue this fight,” he says, as the five-year program with UNICEF has just ended. “We are developing a new project to fight against female genital mutilation directly with local associations. “Since its creation, the Foundation has provided medical care to more than 300,000 women in the Ethiopian regions of Afar and Somali. “And the fight has only just begun.”

“We can’t help everyone, but overlooking a genius is not good for humanity”

Vitaly Malkin is leading another project, that of the meritocratic initiative. A deep conviction that consists in financing projects, training, or scholarships for talented children in various fields and coming from underprivileged backgrounds.

“We want to find young, talented, gifted children from birth, in order to help them build themselves. We can’t help everyone, but overlooking a genius is not good for humanity,” he says. I don’t believe in people, but in individuals, like Elon Musk, who changed humanity, with his many projects, such as Mars, electric cars or his investments in cryptocurrencies.”

A short distance from the top of the Nietzsche trail, as the thighs begin to warm up, the breath is not as steady as it was a few meters below and the old village of Èze begins to appear in the background, Vitaly Malkin pulls out his phone to let me admire the talent of his young protégée Chloé, majestic and full of grace. I found a little eleven-year-old girl who practices rhythmic gymnastics,” he says, not without emotion, admiring the movements of the young French girl, born to a father from Reunion Island and a Russian mother living on the French Riviera. She is now in Moscow, in a school recognised for its practical knowledge in this field, among the best in the world. She is training there, alongside the best teachers, to hopefully become one day world champion.”

Vitaly Malkin also hopes to quickly bring Russian and Nigerian young and talented ballet dancers to present them in Monaco. “We hope to organise this show as soon as the sanitary situation allows it. “In the meantime, the free thinker is refining his pen, while reading the French and international press every morning over tea.

“Do we need others or are we happier alone?”

I am fortunate to be surrounded by a great team of six philosophers,” he says, “and I am very pleased to be able to publish at least six essays on subjects ranging from equality to feminism and cancel culture by the end of the year. To appear credible in a subject and to be able to talk about it, one must first study it in depth. To write my books, I rely on files of hundreds of pages, with more than 3000 sources.”

The themes? There are several,” he says with a smile. Monogamy, equality, freedom of expression, family life, meritocracy, but also loneliness. During the lockdown, I have given this question a lot of thought. We learned to live with this sense of isolation. Do we need others or are we happier alone? This is the question that I have been pondering.” Answer in a few months.

Find out more about Vitaly Malkin’s work on his personal blog.

Portrait by Romain Boisaubert  in partnership with Belleville Management 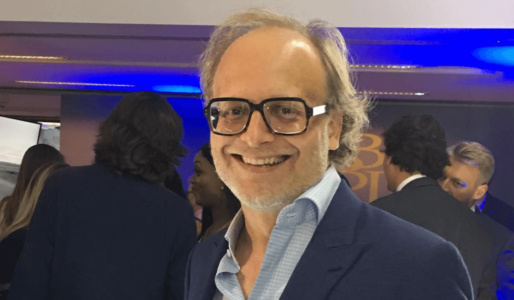 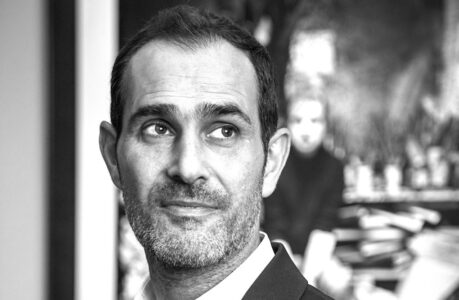 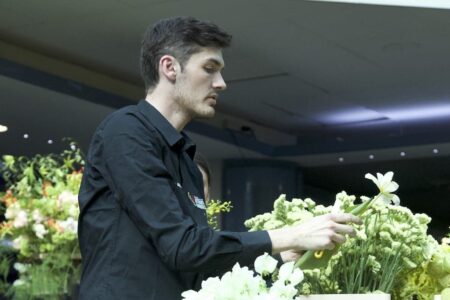 PROFILE. Kevin Billard, in love with the ephemeral