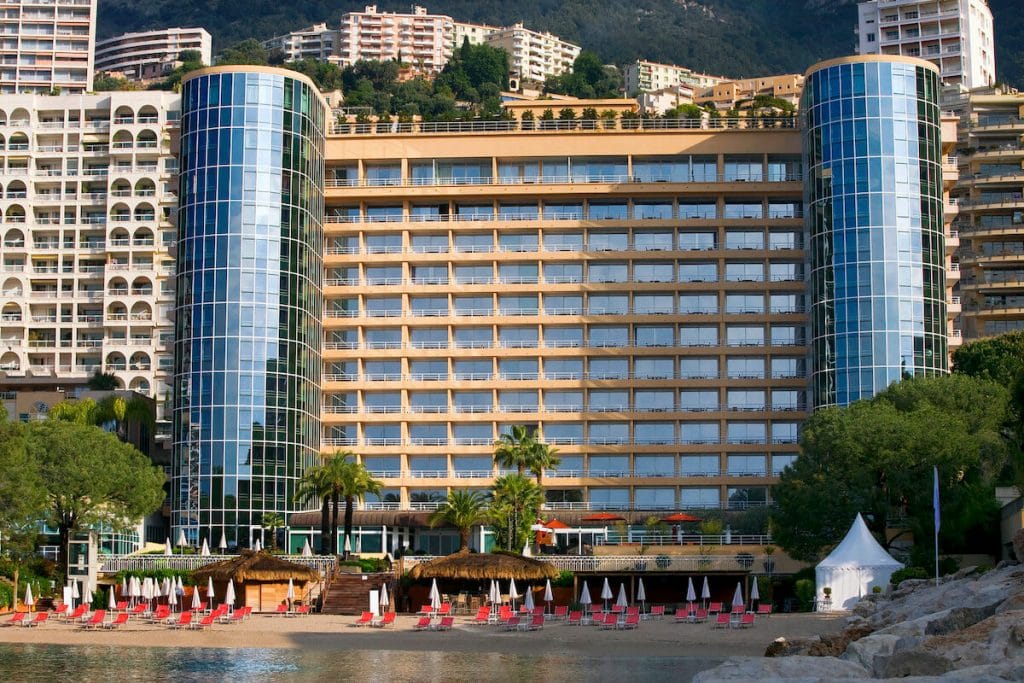 Despite the Monaco Grand Prix getting closer and the tourist season finally able to pick back up, the Principality’s hospitality sector is once again facing financial difficulties and struggling to keep staff employed. The latest victim of the economic crisis, with 31 jobs at risk, is the Méridien Beach Plaza Hotel.

Due to the Covid-19 pandemic, the Méridien Beach Plaza Hotel is currently experiencing serious financial troubles. After the SBM group announced their social plan and the Hotel Fairmont Monte-Carlo also had to lay off workers, this is the next hotel being forced to make staffing cuts. In total, 31 employees risk losing their jobs. However, voluntary redundancies will be prioritised  in order to keep layoffs to a minimum.

“At a time when the summer season is just beginning and we can finally hope to return to some kind of normal activity, particularly with the three Grand Prix races soon to start, I’m struggling to understand why the hotel management are making this choice,” revealed Olivier Cardot, General Secretary of Monaco’s trade unions, during a recent interview with the magazine l’Observateur de Monaco.

After going on to remind readers that the Méridien Beach Plaza was one of the establishments receiving financial help from the Prince’s Government during the pandemic, the trade unionist said: “for how much longer are the authorities going to accept that employers, whilst being supported by the State, are making layoffs left, right and centre?”

>> READ ALSO: Which sectors are hiring in Monaco during the pandemic?