A photographic history of Monaco, from 1860 to today 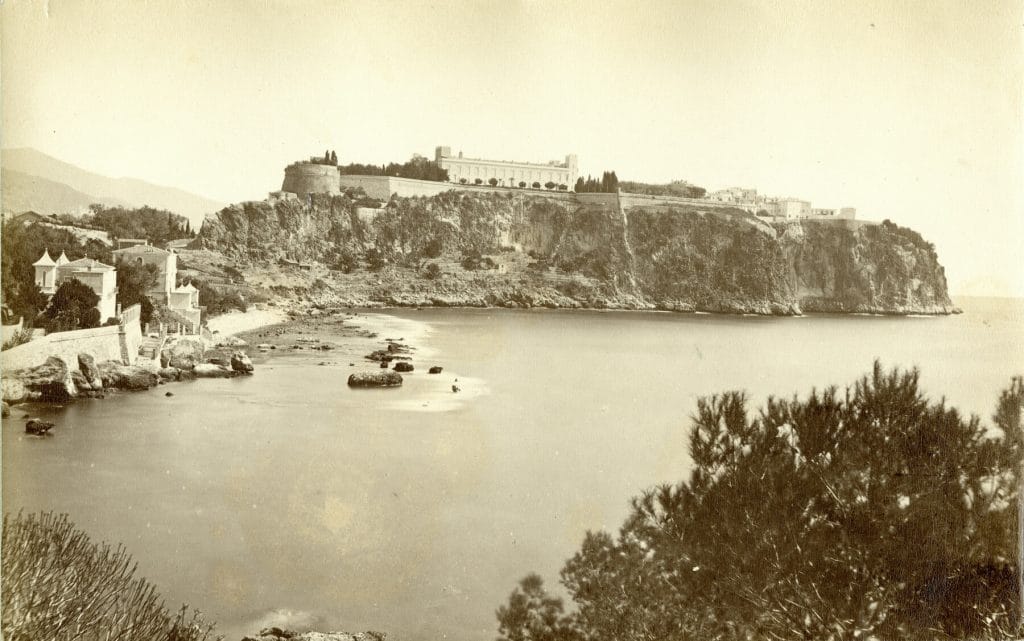 As cranes and construction works cover the landscape, the face of Monaco is constantly changing. So much so, it is hard to imagine the Principality without the Fontvieille district, a coastline extension more than 20 hectares in size, non-existant before the 1960s. Travel back in time to the days when skyscrapers and ports were never part of the Principality with this collection of archival photographs depicting Monaco through the ages…

At the end of the 1960s, Monaco grew 22 hectares in size after the extension into the Mediterranean Sea was finally completed. Rising up out of the water, the Fontvieille Port and surrounding neighbourhood came to life after seven years of construction works.

Today in the Fontvieille district, weight training sessions and outdoor gym equipment have replaced the gymnastics shows performed here in the early 1900s.

As Monaco becomes more urbanised and continues to expand into the sea, people in the Principality have had to adapt. The ever expanding sea wall, at the foot of Fort Antoine, has now become a sort of concrete beach for sunbathers, ensuring a dip in the Mediterranean is still possible.

Looking out from the Saint-Martin Gardens, the picturesque view of the Oceanographic Museum and the azure horizon have been a part of the landscape here for over a century. Imagine it’s 1917, you take an afternoon stroll in the Mediterranean heat and glance across at this new building, added to the view just seven years ago. For the Monégasques of the day, whilst the First World War continued to rage on, this garden provided a serene view and fresh, floral scents from up on the Rock.

Not just any park, but Monaco’s very first public gardens, this place was founded in 1816. Pistachios, pines and myrtle trees, the Saint-Martin Gardens were first home to many Mediterranean species, way before other exotic plants joined the collection. One such foreign plant is the Lambert cypress tree, a type of conifer from California, which can now be found amongst the typical Mediterranean flora here.

In Monaco’s bid to become 100% carbon neutral by 2050, eco-friendly changes are being made around the city. For example, in la place de la visitation, the bus running along line number 2 is powered by Diester, a type of renewable fuel made from rapeseed and sunflower.

The first circuit for the Monaco Grand Prix was created in 1929. Back then, on average, racing cars barely managed to reach speeds above 80 km/h. Nowadays, they reach upwards of 160km/h with drivers competing in the Formula 1 Grand Prix easily getting up to 300km/h.