QUIZ. How well do you know the Monaco Grand Prix? 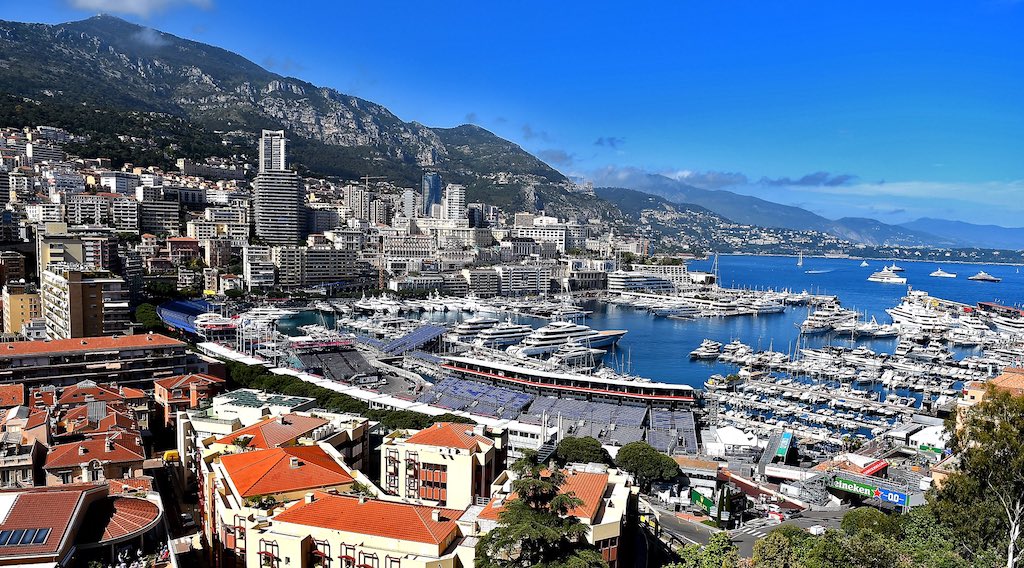 The Monaco Grand Prix is returning to the Principality this year after the 2020 edition was cancelled due to Covid-19. As we wait for the chequered flag to go down at 3pm this Sunday, how well do you Know the most prestigious Grand Prix? We have put together ten trivia questions to put your knowledge to the test. Ready, set, go!

>> READ ALSO: Monaco Grand Prix: will Leclerc take the crown in his hometown?

>> READ ALSO: Everything you need to know about the Monaco Grand Prix 2021

1. Who holds the record for the most victories at the Monaco Grand Prix?

2. Which car manufacturer has won the most times at the Monaco Grand Prix?

3. How long is the F1 circuit in Monaco?

4. Who was the last French driver to win the Monaco Grand Prix?

6. Who holds the record for the fastest lap?

7. The oldest driver to ever compete in the Monaco Grand Prix is Louis Chiron. How old was he when he raced here in 1955?

8. Who said “racing in Monaco is like flying a helicopter in your living room”?

9. In what year was the circuit in Monaco created?

10. In what year was the first Monaco Grand Prix?