“It was passionate” : How Monaco celebrated Italy’s Euro victory 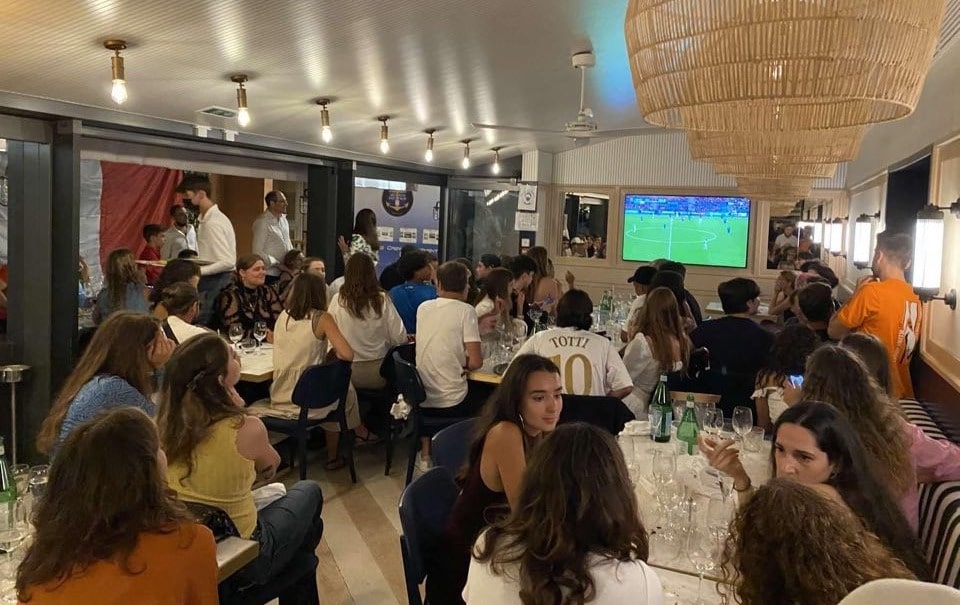 On Sunday evening, Italy won the final of the European Championship against England (1-1, 3-2 on penalties) under the eyes of a dejected Wembley audience. As goalkeeper Gianluigi Donnarumma brought the Azzuri to victory with 3 saves, the streets of the Principality boomed with ecstatic Italian fans.

Until the end, Italy charmed with their artistry. After a month of competition, the boot has been crowned European Champion, the second time after the win of 1968. Led by a talented young generation (Donnarumma-Verratti-Jorginho-Barella-Chiesa-Insigne) and the veteran duo of Bonucci-Chiellini, the team of Roberto Mancini conquered Europe, less than two years from the Qatar World Cup. Seeing them lift the trophy, it was hard to believe that just three years ago, the Azzurri had failed to qualify for the 2018 World championship.

Even if the cup is “coming Rome”, it made sure to make a detour via the Principality first. Italians are the third most represented nationality in Monaco, and they naturally made themselves heard in the streets of Monaco on Sunday night.

As soon as the penalties ended, the booming horns of cars and boats were joined by jubilant fans celebrating the victory from Monaco’s balconies. Some chose to roam around the Principality in honking cars, the Italian flag proudly swaying out the window.

Zakaria, a Master 1 student in Economics and Management of Medicine at the University of Bologna described the evening as “passionate”. “With all the boats in the harbour it was like the Grand Prix, but in the middle of the night. There were horns honking, shouting and singing everywhere. Cars would stop and do power breaks. Only France and Italy can set Monaco on fire like that.”

Others preferred to watch the game in one of Monaco’s restaurants. Julien Pirazzini, host at the Salière restaurant in Fontvieille, speaks of an unforgettable evening. “It was incredible. The atmosphere was truly great. It’s nice to feel united after Covid. When there is something to celebrate, Italians are always together.”

Monaco Tribune would like to congratulate the Squadra Azzurra for their memorable performance at the Euro 2020.