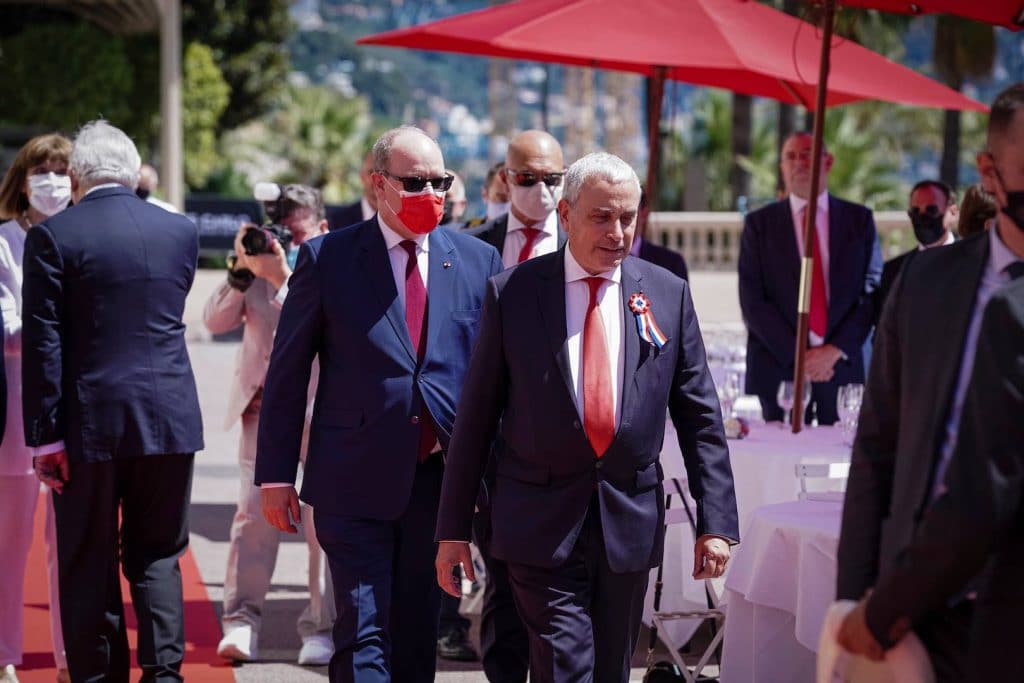 To begin the day, the French Embassy organized a solemn ceremony at the Maison de France, which paid homage to France and Monaco’s fallen.

The celebrations continued with a grand reception on the terraces of the Soleil restaurant in Monte-Carlo, which was attended by Prince Albert II. The Prince’s Carabinieri and the Monaco Fire Brigade, both present, sang the national anthems of the two countries.

The French Ambassador thanked Prince Albert II for taking part in the celebrations. “Your presence is a true testimony of the friendship that links our two countries,” he said.

Lastly, as 14 July is of military significance, the ship La Seine and its crew were moored in Port Hercule for the day. The ship will set sail for Toulon on 15 July.