AS Monaco’s player ratings from their draw with Nantes 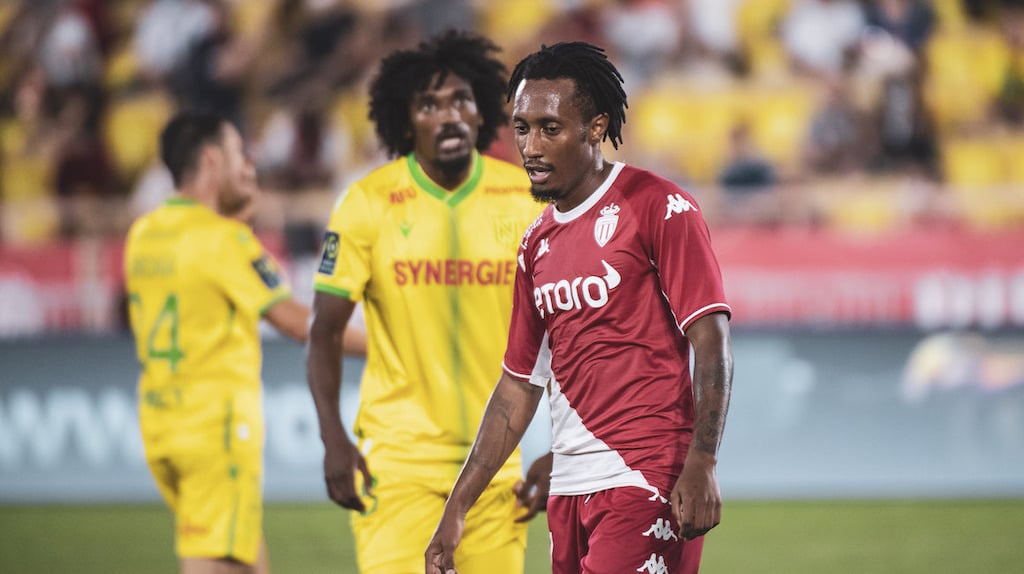 AS Monaco started the new Ligue 1 season with a disappointing draw at home to Nantes, in a match they dominated. Here are our player ratings from the match.

>> READ ALSO: AS Monaco draw with Nantes to kick off their Ligue 1 season

Alexander Nubel (6): Couldn’t do anything to stop Nantes’ equaliser on what was a quiet night for his Ligue 1 debut due to Monaco’s dominance. Distribution was composed and effective.

Ruben Aguilar (6): Operating in the mixed role that Djibril Sidibe made his own last term, Aguilar was solid without being spectacular. Couldn’t fault his application and effort as usual.

Benoit Badiashile (6): Decent showing by the young defender. Could’ve been more active in stopping Nantes’ goal, but was useful in build up and made some key interventions.

Axel Disasi (5 5): Not at his best in this one, as he wasn’t as precise in his challenges and looked a bit off the pace. Another who could’ve done more to stop Jean-Charles Castelletto’s goal.

Caio Henrique (7): Definitely a standout performer for Monaco. Dovetailed smartly with Sofiane Diop, which allowed him to embark on both overlapping and underlapping runs. Delivered a fine assist for Gelson Martins. Replaced by Ismail Jakobs.

Aurelien Tchouameni (6): Read the play smartly and was well positioned to chime in with many challenges to break up attacks. Neat and tidy in his passing to keep things ticking over in midfield.

Jean Lucas (7): A super showing on his debut by the new signing. Slotted smoothly into midfield, adding tenacity in the tackle and a threat going forward. Hit some promising set pieces too. By the numbers, his seven tackles, two shots, two key passes, two won headers and one interception depicted his strong output. Replaced by Sidibe.

Sofiane Diop (6): Provided plenty of danger with his intelligent movement to find space and creativity on the ball. Completed five dribbles, was fouled three times and created one chance to show his menace.

Gelson Martins (7): A real threat down the right with his pace, dribbling mastery and incisive movement. Unlike against Sparta Prague, he rewarded himself for his excellent outing by grabbing a goal. Replaced by Youssouf Fofana.

Kevin Volland (5.5): Couldn’t find his best level throughout, as he had a rare off night. Wasn’t easy for him to find space or openings against such a defensively geared Nantes team. Replaced by Aleksandr Golovin.

Myron Boadu (5): Didn’t look up to speed with his new team yet, but showed glimpses of his talent with his off the ball movement and awareness. Will be kicking himself for missing a quality chance. Replaced by Wissam Ben Yedder.