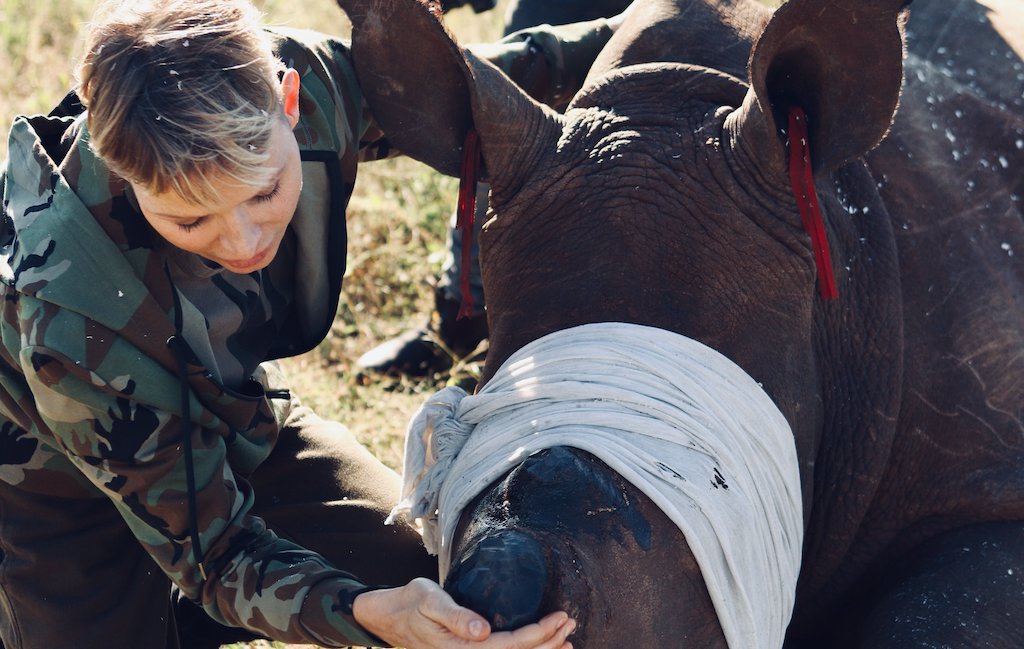 A poignant message about the seriousness of poaching accompanied by a distress call.

In a video on her Instagram page, Princess Charlene talks about the association Chasing Zero and its mission in South Africa. The aim is to raise awareness of the seriousness of poaching, and more specifically of rhinoceroses.

“It was probably the most traumatic experience I had ever seen“. The Princess witnessed a rhino undergoing dehorning, adding that “the animal was in complete trauma“.

“It’s a horrible thing to see, to witness. But it is a necessary evil. Because the species is on the verge of extinction” she says, before adding, “It’s of urgency that we do something about this“.

A call for unity

“Rhino horn is NOT cool!” says the Princess. She continued her speech with a call to internet users and South Africans: “Every person on this planet has the ability and opportunity to change and make this world for the better. Without unity, we are weak. This is why we must unite. Unity is strength”.

Rhino poaching has exploded in recent years. A major reason for this is the supposed medicinal properties of rhino horn beverages, which are popular in South Asian culture. The establishment of many Chinese companies on the African continent is said to facilitate the shifting of contraband, thus creating an increase in demand.