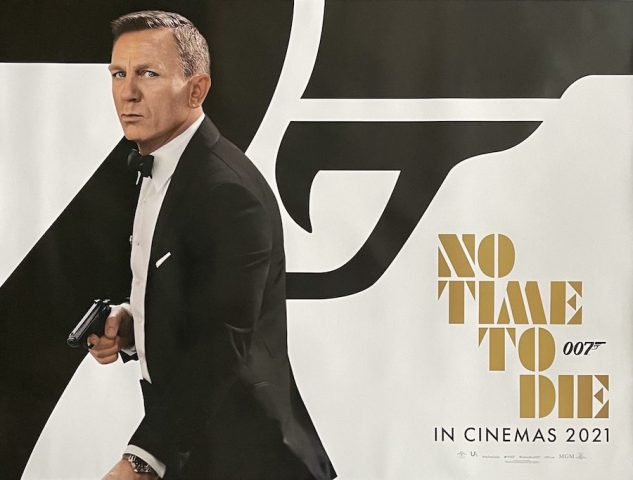 The British secret agent arrives in the Principality in a tuxedo for the preview screening of the latest film.

The Opéra Garnier will host the big event on 29 September in the presence of His Highness Prince Albert II, director Cary Joji Fukunaga and Hollywood stars. Cast members, however, will not be present. The film is due to be released in cinemas on 6 October.

Originally scheduled for 7 April 2020 at the Grimaldi Forum, the final James Bond film, “No Time to Die”, was postponed due to the pandemic. A bespoke experience is planned to transport participants into the world of Agent 007: a Casino Royale evening will accompany the screening.

Tribute to a former Bond

Proceeds from the event will fund the new award given by the Princess Grace Foundation-USA. This is in honour of one of its founding members, long-time resident of Monaco and a former James Bond himself, Sir Roger Moore, who died in 2017.

The Princess Grace Foundation-USA is dedicated to supporting emerging artists in theatre, dance and film with grants to further their careers. Cary Joji Fukunaga is a former recipient.