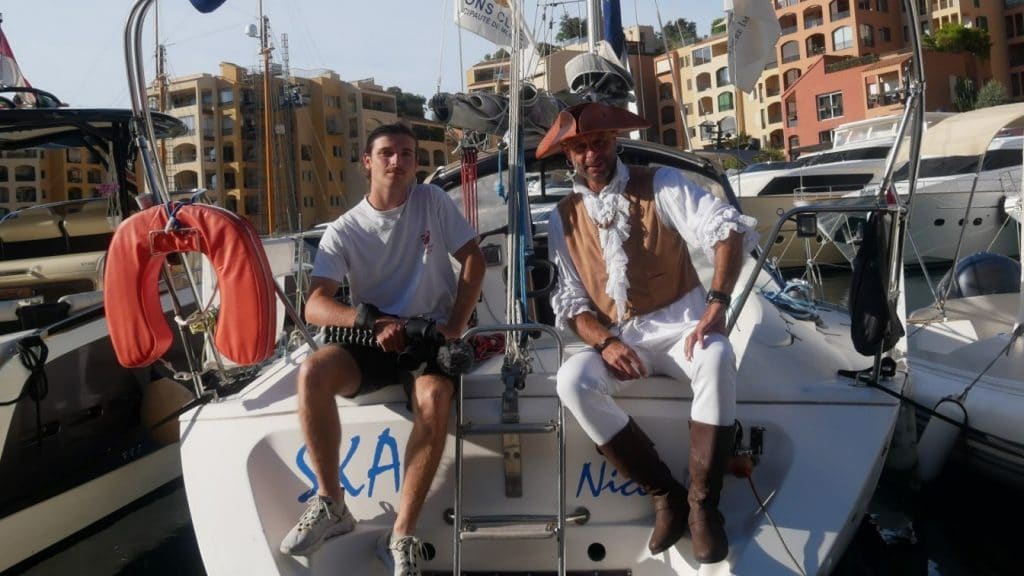 For his association Les Voiles Blanches-Bettimask, the White Pirate sails from port to port to collect very special chests.

You may have seen the white sails of the Skaf in one of the Principality’s two ports on Tuesday 21 September. This ship belongs to the White Pirate, a sailor like no other: for three weeks, he sailed between Marseille and Menton, collecting chests in the 25 partner ports of his association, Les Voiles Blanches-Bettimask.

These treasures that the White Pirate is hunting are much more important than gold… They are toys! They come from donations and are destined for children in hospital at the Lanval Foundation in Nice. We met him when he was moored in the Principality.

The Voiles Blanches-Bettimask project, launched last year, aims to “bring a little joy to children, a little dream” he says. “The first year, I hoped to reach 500 toys…”. In the end, more than 1,100 toys were collected in the partner ports, a figure that rises to 1,400 if you consider the spontaneous donations. And the second year is going to be just as busy as the first: “We’re going to pass the 850 toy mark today, knowing that I have people who are going to bring in toys spontaneously”.

The partner ports organised the donations that the Pirate would pick up during his three-week stint. For example, in Monaco, chests were left at the Yacht Club, the City Hall, the Monaco Bar, at Star’N’Bars, the Condamine market and the two harbour offices. The organisation had to be meticulous, as the White Pirate sailed more than 600km at sea. “It’s a lot of work,” he says, “but the main thing is the result. It works and that’s what’s important”.

The experience ends on Saturday 25 September at 9am with a landing in front of the Lenval hospital: “We are lucky that the Lenval Foundation is facing the sea, we arrive with the boat beneath their windows”. It was all designed to make the children dream.

The dream is also part of the toy collection: a second sailor, a videographer, accompanies the White Pirate. The children followed their adventures through videos published every day. “The idea during the three weeks is to take them on board virtually with us, so that they can experience adventures”.

In addition to the toys, a deck of cards featuring the White Pirate is being given to the children and the first volume of the White Pirate Adventures comic is on its way. The ideas are flowing, yes, but not haphazardly. Their production is also in line with the ethics of Voiles Blanches-Bettimask.

The cards, for example, cost a small fortune. “You can get them for four times less, but I wanted to make sure they weren’t made by little kids on the other side of the world,” says the Pirate, “because if it’s doing good here to do bad on the other side…”

And as for the identity of the White Pirate… At the risk of disappointing you, it will remain a secret, like a superhero. 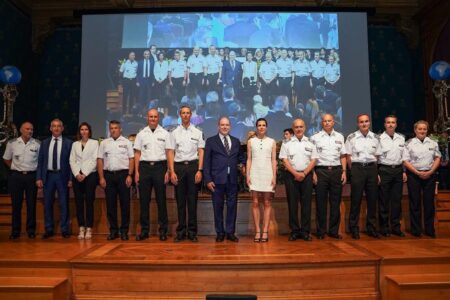