“No Time to Die”: the latest James Bond film premieres in Monaco 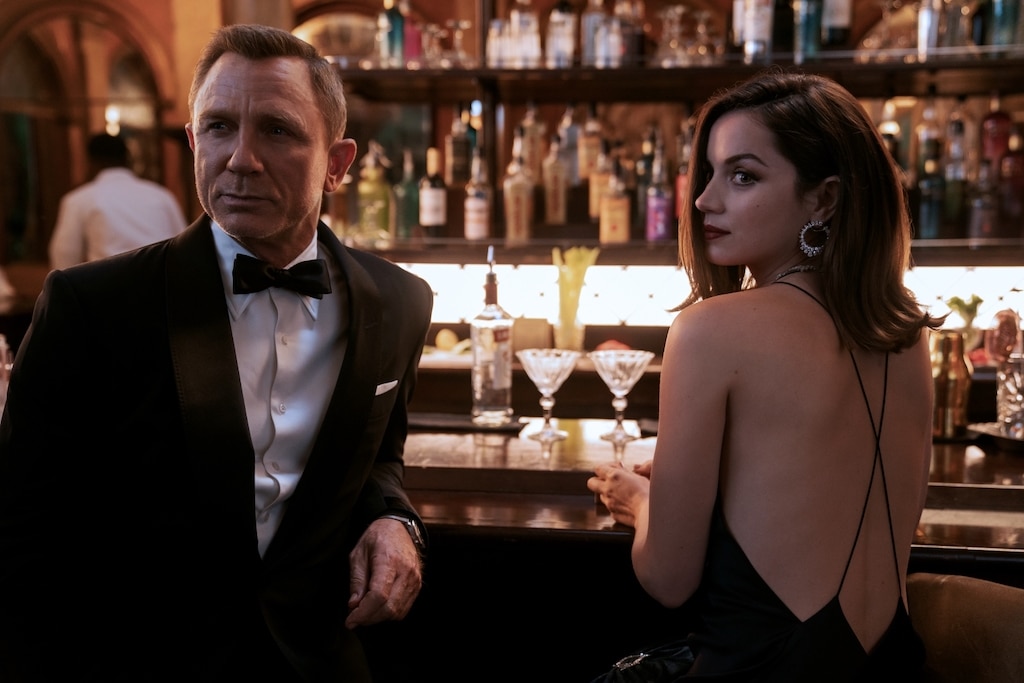 The premiere of the latest instalment in the James Bond series, “No Time to Die”, takes place this Wednesday 29 September in Monaco.

Bond, James Bond. Cinema’s most famous agent 007 is back in a new opus, “No Time to Die“. In theatres on 6 October, the feature film will be previewed this Wednesday 29 September at the Salle Garnier in Monaco Monte-Carlo. If you haven’t reserved your tickets, it’s too late: the evening is sold out!

The funds raised at the “No Time to Die” premiere will go to the Princess Grace Association-USA, which helps emerging talent in film, theatre and dance to succeed. Cary Joji Fukunaga, the director of the latest James Bond film, is a past recipient of the award.

The creation of the Roger Moore Award

“No Time to Die” is particularly anticipated by the general public, as its release on the big screen has already been delayed three times due to the COVID-19 pandemic. It was originally scheduled for release in April 2020. But the Monaco premiere will also be an opportunity to pay tribute to a great actor with strong ties to Monaco, Roger Moore.

Roger Moore was the third actor to play James Bond from 1973 to 1985. The charismatic artist was close to Princess Grace of Monaco, with whom he founded the Princess Grace Association-USA to support the brightest talents in the industry. In honour of the actor who died in 2017, the Roger Moore Prize will be awarded to an emerging filmmaker in 2022.