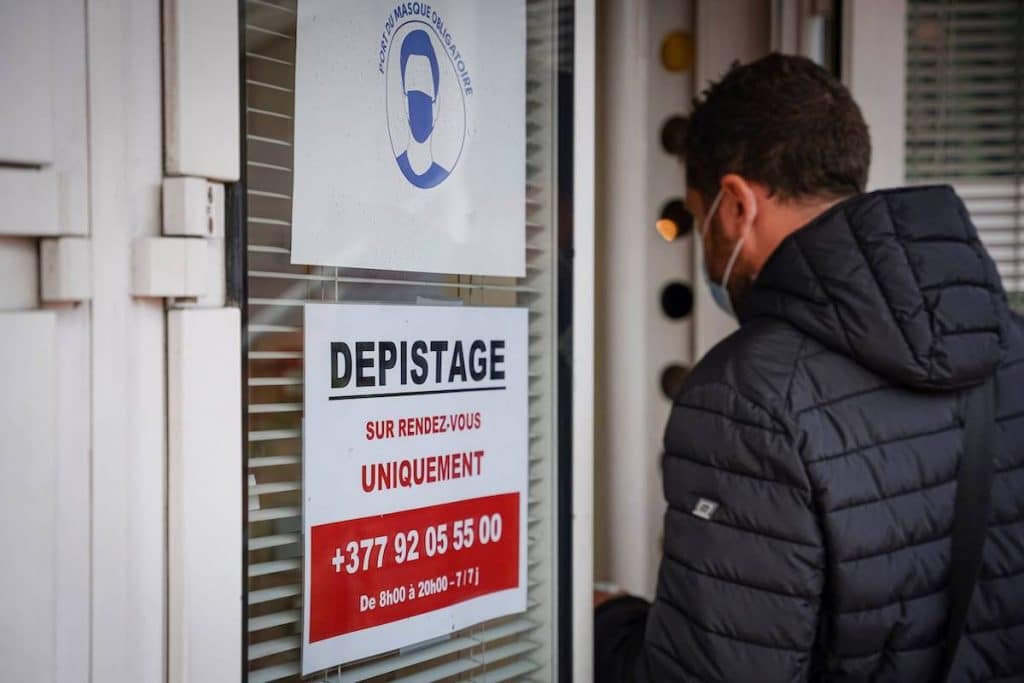 While France’s parliament is currently debating the implementation of a vaccination pass, Monaco is staying with the health pass for the moment. The pass is about to be extended, however, due to the upswing in the epidemic within the Principality: with 152 new positive cases and 41 hospitalisations (including four in ICU) this Sunday, 6,007 people have already contracted the virus since the start of the pandemic. After the death of a 94-year-old on Thursday, the virus has claimed 42 lives since 2020.

To fight against this mass spread, from January 17, the compulsory health pass will be extended to the banking sector, the administration, energy, water and telecommunications suppliers, the Ministry of State, the Police Department, as well as to any company or entity that provides essential services to the Principality. “We need to protect these sectors,” Pierre Dartout told Monaco Info. The Minister of State, who recently tested positive and was quarantined, urges vaccination.

In parallel, the confinement time for positive cases drops from ten to seven days, followed by five days of stricter barrier gestures. Vaccinated or low-risk unvaccinated contact cases need not self-isolate, and will require a PCR or antigen test two or three days after contact. A self-test is recommended a few days afterwards.

For high-risk unvaccinated persons, quarantine should be five to seven days with PCR or antigen testing at the end of that period. In both cases, stricter barrier gestures are recommended for twelve days.

Since January 8, restaurant tables may have a maximum of eight rather than 12 customers, with a space of 1.5 metres between tables, compared to one metre to date. Event capacity is now limited to 2,000 people.