2021, a particularly dry year in Monaco: an expert explains 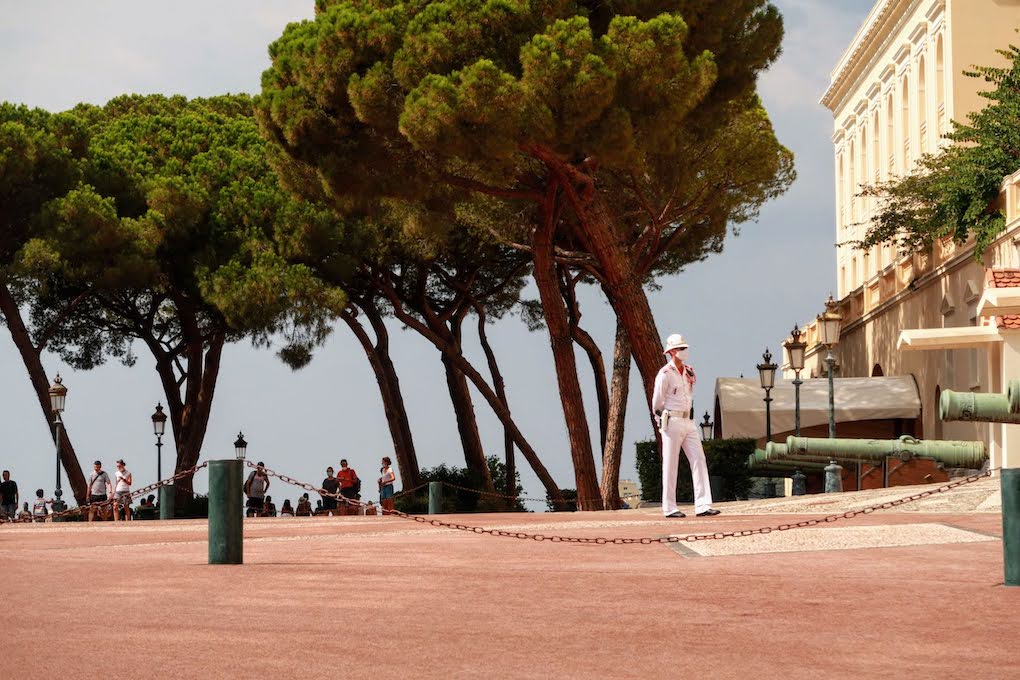 58 days of rain were recorded in 2021 in the Principality, compared to 63 on average.

In short: fairly warm temperatures and very little rain. For the tenth consecutive year, Monaco Statistics has published its report with the meteorological data of the previous year. While 2020’s major feature was its high temperatures, the ‘star’ in 2021 was mainly drought.

Patrick Rolland, Assistant to the Director of the Environment, worked on the report: “It was not a particularly hot or cold year, even though we only had two days in the year with a minimum temperature under 5°C. But above all, from the beginning of May, there was a fairly significant lack of rainfall. Autumn was relatively dry compared to usual and the trend is ongoing because it didn’t rain much in January either.”

A lack of rain that is hard to explain

A drought which does not have any particular reason, according to Patrick Rolland: “rain is more difficult to explain [than temperatures], especially because we are in a region where there can be very rainy and very local events. For us, it’s just a weather phase. We only study significant events, such as storm Alex in 2020. I don’t believe it’s down to a lack of water supply, since we have the mountains behind us. Maybe the rainfall in the mountains has been sufficient.”

So for now, only the rising temperatures have a clearly defined cause: global warming. “The summers are not necessarily very hot, because Monaco has a temperate climate. The problem is that temperatures no longer drop significantly in winter. And the mid-seasons are also getting warmer,” comments Patrick Rolland.

With an average of 17°C over the year, 2021 saw a slight drop compared to 2020, even if the temperatures remain higher than the norm.

Despite the downward trend since the 2019 peak, temperatures are closely monitored: “We are starting to work on rising temperatures in the city and we are striving to make life pleasant, even during the hottest periods. We are thinking about the possibilities of bringing nature into the city, with trees and water, to cool things down. Public garden watering systems are also optimised to reduce water consumption. We make the most of local resources, using water from the valleys for example.”

And to avoid long-term risks, such as drought, Monaco relies more and more on meteorological data: “We monitor meteorological markers, so we can inform construction professionals about the climates we observe. Construction in the future will have to adapt to these climatic changes, to warmer summers and winters. It will also be an increasingly important aspect of managing the city: we will need to anticipate weather events like storm Alex for example, so we can adapt transport, or close schools if required.”