Four fronts in the war on violence against women 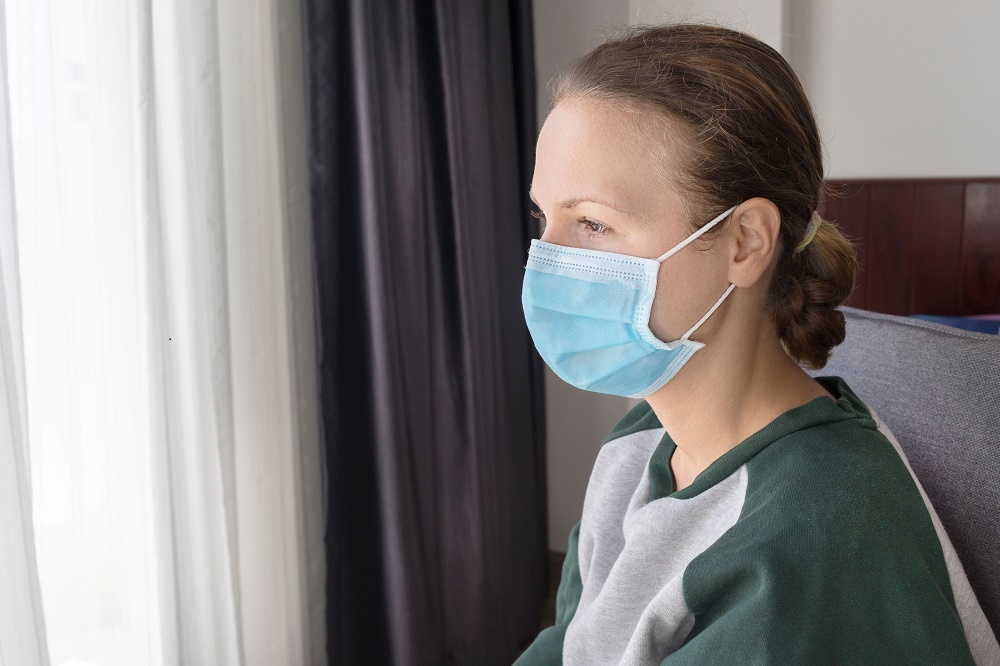 “Vigilance” and “mobilisation” are the watchwords of Monaco’s Women’s rights committee.

In 2021, the Police Department recorded 23 cases of violence against women, compared to 39 in 2020, according to a recent study by IMSEE. Over the same period, the number of cases identified by the CHPG decreased by 22%. The violence is most often committed by the victim’s spouse or ex-spouse.

Although numbers are dropping, Céline Cottalorda calls for caution. Whether out of fear or ignorance, not all women dare to file a complaint. This is why the Principality wishes to provide as many solutions as possible, to take care of the victims but also to deal with the perpetrators of this violence.

SEE ALSO: “Even we are surprised”: three key security figures in Monaco

1. Training for the relevant staff

People working in the police, social services, the administration, the education system… Since January 2020, 300 people have been trained in the initial contact and subsequent handling of victims of violence, with further training planned in 2022.  The aim is to teach the staff to better understand, recognise and prevent violence against women, and to know the numbers to contact if the need arises. At the same time, two laws were passed by the National Council, one on the criminalisation of sexual assault, the other on bullying and violence in schools.

2. Taking care of the victims

The priority in cases of violence is, of course, to protect the victims.  A bill provides for the creation of a compensation fund for these women, in very specific circumstances. There is a provision for 150,000 euros in the 2022 budget for this purpose, but the text has yet to be debated by the National Council. In the meantime, emergency accommodation, managed by the Department of Social Welfare and Social Services, is available to take in women who are forced to leave their homes. “We have agreements with certain hotels in Beausoleil and Cap d’Ail, who provide rooms in case of emergency”,  Céline Cottalorda added.

Nothing can be taken for granted, we must remain vigilant.

In schools, shops or on the streets: grassroots campaigns have intensified in the Principality.  Theatre workshops in class, conferences, posters… Several campaigns have been organised, such as the bread bag scheme, or #violencesfemmesjagis. The aim of the Principality is therefore to raise awareness from an early age not only about violence but also about gender inequalities. “Nothing can be taken for granted”,  Isabelle Berro-Amade reminds us, “we must remain vigilant. (…) The pandemic has compounded inequalities and exposed women and girls to increased risks of violence, but one crisis must not excuse another.  (…) Women’s rights must be placed at the heart of the economic and social recovery.”

Last but not least: dealing with the perpetrators so as to prevent them from re-offending. Accountability courses have been set up in the Alpes-Maritimes, the French department with the 2nd highest number of femicides in 2020 according to the Ministry of the Interior.  “If so ordered by the judge, and depending on their psychological profile, Monegasque offenders are now required to attend these courses in the Alpes-Maritimes.  These are, for example, discussion groups run by psychologists”, explains Céline Cottalorda, who adds that in view of the low number of convictions in Monaco, this partnership is simpler and faster to set up than a specific structure for the Principality.