The Monaco Book Fair is back 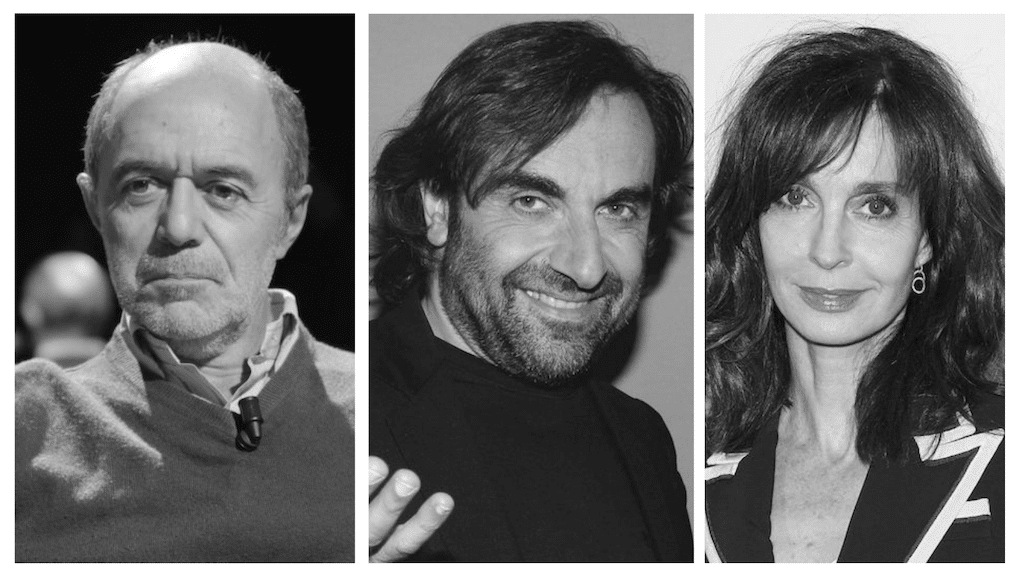 A new name, a new location and authors from all over the world: the International Literary Fare, under the patronage of Prince Albert II, is ringing the changes for its eleventh edition. The Principality invites you to meet no fewer than 160 different authors, in the Diaghilev space at the Grimaldi Forum Monaco.

Among them and for the first time, an impressive array of international writers such as Kenneth Eade, Alexandre Karvoski, Yasmina Khadra and Pier Rossi. Also new: the creation of a section dedicated to graphic novel authors.

On the francophone side, the non-profit “Les Rencontres Littéraires Fabian Boisson” is providing us with a varied panel this year: Pierre Assouline, from the Académie Goncourt, actress Anne Parillaud, journalist Gaël Tchakaloff, essayist Eric Naulleau and songwriter André Manoukian will be there!