Betclic Elite (finals): A dream debut for the Roca Team 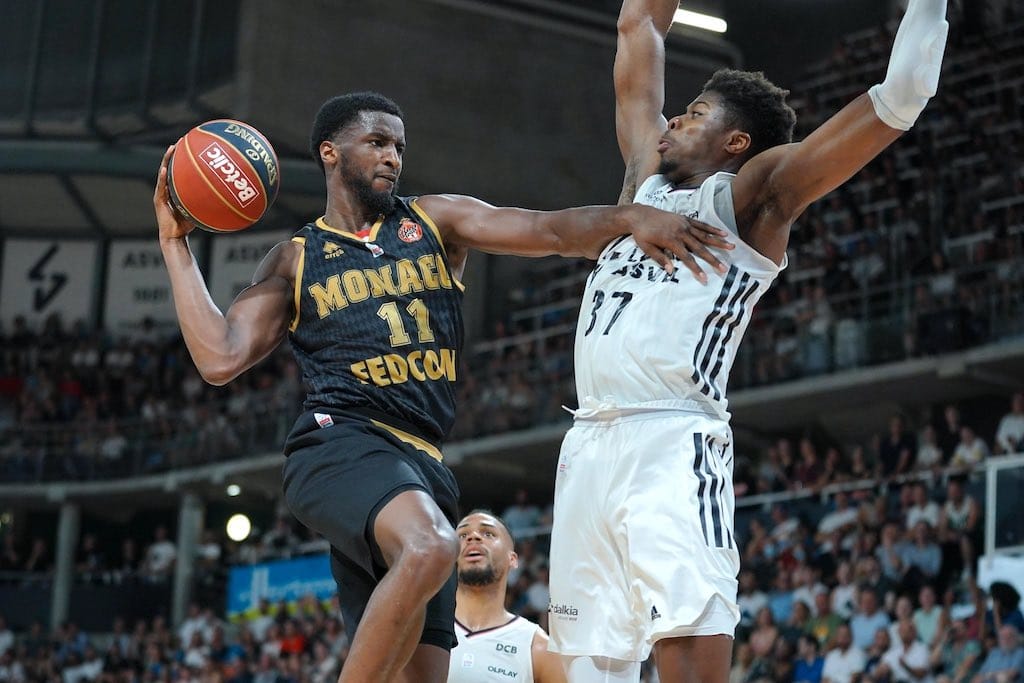 AS Monaco Basket put in a great performance to win away to ASVEL (74-82) this Wednesday evening in match one of the French championship finals.

The Monegasques have taken the upper hand. Sasa Obradovic’s men made the best possible start to these finals by pulling off an important win at the Astroballe (74-82) thanks to a massive team effort that was worthy of a Euroligue match.

With Paris Lee (8 points) back on the team and a precious Jerry Boutsiele on the rebounds, the Roca Team was solid in defence and was able to count on the duo composed of Mike James (17 points) and Alpha Diallo (16 points) at the other end of the court.

“We adjusted our approach compared to the quarter- and semi-finals, playing in a more structured way, with a common thread,” the Monegasque coach said after the match.  “Everyone was fully committed, like in the Euroleague. It’s important to have won this first round, but the battle isn’t over. We need to stay mentally and physically prepared.”

Next match: this Friday evening (8: 30 pm), again at Astroballe, before coming home to the Rock for what promises to be a thrilling match 3 on Monday night at Gaston Médecin (8: 30 pm).