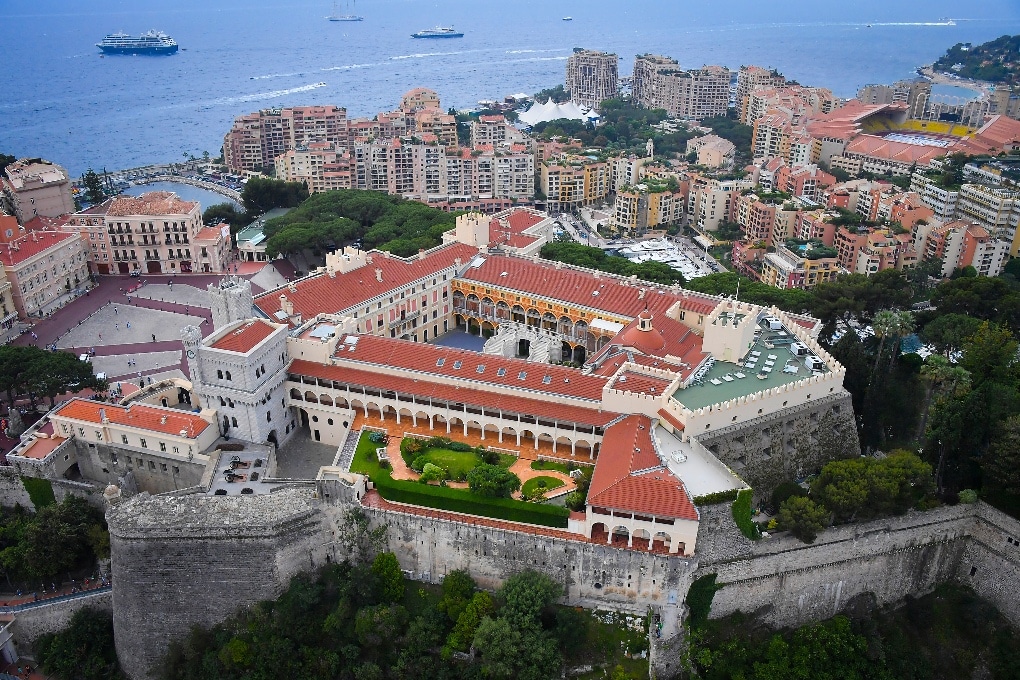 The Prince’s Palace will close its doors on 15 October, leaving three and a half months to enjoy this treasure, which is rarely open to the public. The editorial team has selected 5 things for you to see during your visit.

This summer the Princely Palace is open to the public! The Covid situation meant that the public has been unable to visit the Prince’s Palace for the past two years. A blessing in disguise, in a sense, as conservators were able to use the two years to work on Renaissance frescoes that were discovered in 2015.

The Palace, a long history

Monaco has not always been independent. The town once belonged to the flourishing city of Genoa, which rapidly fortified the Rock to defend its western border and protect the port of Monaco.

The Monaco legend began in 1297, when François Grimaldi, from an influential family in Genoa, seized the fortress by posing as a monk. The name Monaco dates in fact from this historical event, since Monaco means monk in Italian.

Genoa tried to take the fortress back by force for hundreds of years. In 1506, the Republic of Genoa besieged Monaco but, with help from France, the siege was lifted. However, the city had to be rebuilt. A protection pact with Spain ensured Monaco was safe and the Palace, as it appears today, was built in the middle of the Renaissance, in the 16th century.

Thanks to its alliances, with France in particular, Monaco has managed to maintain its independence up to the present day. It is one of the few remaining Principalities in Europe.

1. Changing of the Guard

There is nothing like watching the changing of the guard in the Palace Square to soak up the princely atmosphere. Every day at 11.55 am, the 124 Prince’s Carabinieri rotate in a solemn, century-old ritual that visitors are sure to enjoy.

A must-see if you decide to visit the Palace, the Cour d’Honneur is the centrepiece of the Palace as a whole. Richly decorated, it houses the iconic horseshoe-shaped staircase commissioned by Prince Louis I in the 17th century, as well as the splendid Galerie d’Hercule, where one of the largest restoration projects on the site was carried out.

The Cour d’Honneur has witnessed many events. Not least, the very enjoyable concerts performed each summer by the Monte-Carlo Philharmonic Orchestra. It is also the where Prince Albert II and Princess Charlene said “I do”  11 years ago.

The Throne Room, with the Nekyia of Ulysses, and the European room feature some of the finest works of the period. To create a cohesive whole, each room has been re-arranged with new exhibits. The Green Antechamber was even provided with new flooring.

A small but nevertheless important room, the Royal Antechamber is a testament to history. Located just after the Officers’ Lounge, as you follow the tour, it was here that actress Grace Kelly and Prince Rainier III first met in 1955. A year later, the Prince and Princess were married, forming one of the most iconic couples of the 20th century.

The Princes’ Gallery is the last room on the Palace tour. Visitors end their tour in this remarkably bright room, surrounded by the illustrious Princes of Monaco.

In contrast to the white sculpted busts of the Princes of the Grimaldi dynasty, Prince Albert II’s head sits at the far end of the gallery. Made in gold by artist Barry X Ball, the head comprises different marine plant species, symbols of the Sovereign’s commitment to ocean preservation.

The Prince’s Palace has designed a “Visit the Palace of Monaco” application, which can be used to visit the architectural complex from home, and for further information during the tour on site.

More information on the Palace tour: Prince’s Palace of Monaco