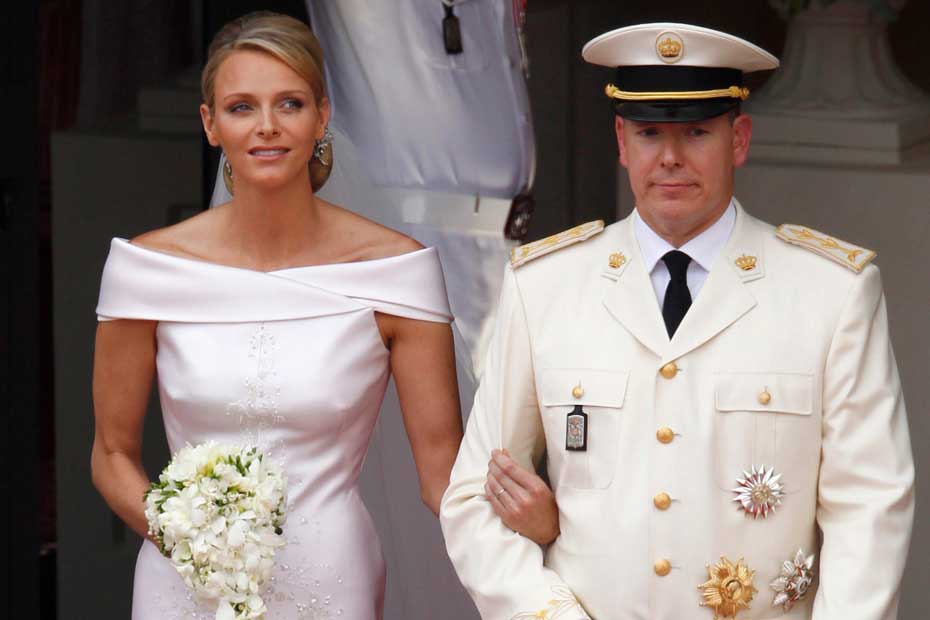 Monegasques remember it as if it were yesterday. Eleven years ago, Prince Albert II and Charlene Wittstock said ‘I do’. The civil wedding was celebrated on July 1 in the Throne Room at the Princely Palace, followed the next day by a religious ceremony in the Cour d ‘Honneur, fifty years after the marriage of Prince Rainier III and Grace Kelly.

The wedding broke audience ratings records, with more than seven million viewers in France and more than one billion worldwide. In the Principality, 6,000 Monegasques went to the Place du Palais Princier to cheer the new Princely Couple on the balcony, waving Monaco’s and South Africa’s flags.

This wedding anniversary promises to be happier than the previous one: in July 2021, Princess Charlene was unable to be in Monaco for the special day, for medical reasons. Now back in the Principality, the Princess can celebrate the date with Prince Albert II and their twins. The Princely Couple shared this photo taken in the gardens of the Princely Palace, to commemorate their 11th wedding anniversary,

Monaco Tribune wishes every happiness to the Princely Couple, as well as to their children.