Electric bicycles become eligible for rebate in the Principality 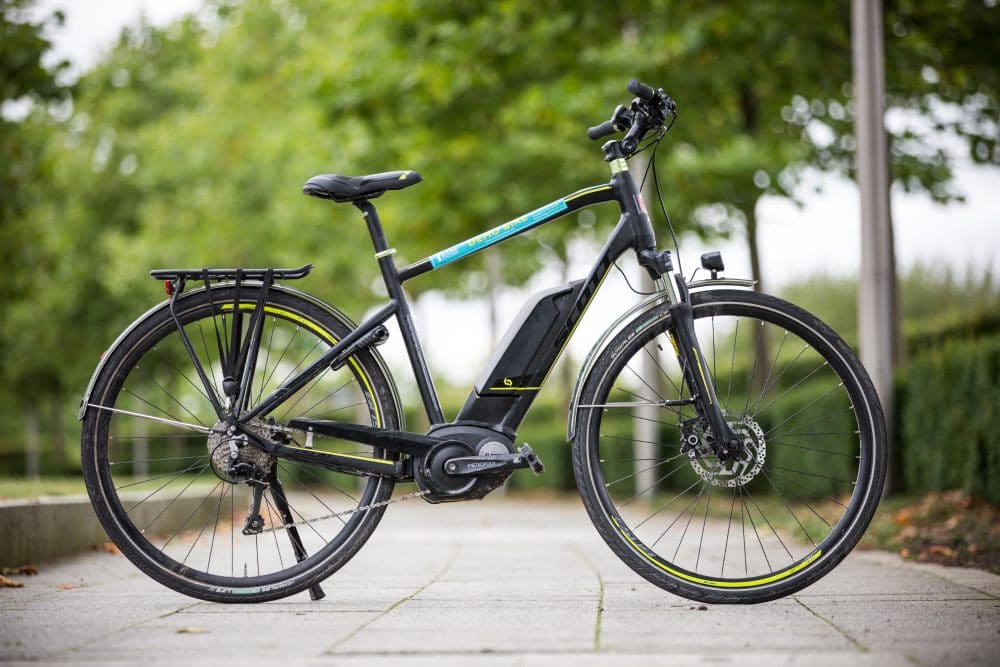 In a recent announcement, the Principality has added electrically assisted bicycles to the list of rebate-receiving ecological vehicles.

In the context of alternative transportation, the Monegasque government is pursuing a policy in favor of clean or low-emission vehicles. Since 1994, the year of their creation, the scale of subsidies has evolved in order to refocus it on the most virtuous vehicles and to take into account developments in technology. It is for this purpose that the Principality is setting up a subsidy for unregistered electric-assisted bicycles with a power of up to 250W for residents in the Principality.

New purchasers will be able to benefit from a rebate of up to 30% of the price of the vehicle (tax inclusive), capped at 400 euros.

Going into effect at the beginning of 2019

The new system will come into effect on January 1, 2019. However, for those who have committed to a purchase or lease of a vehicle meeting the criteria for obtaining a rebate between September 1st and on December 31st, 2018, for which the amount of the aid would be less favorable when the new system is applied, the person may benefit from the more favorable provisions from the previous rules.

Further information on the announcement can be found on the Principality’s official website.