Death of Jeanne Augier: The delicate question of her estate 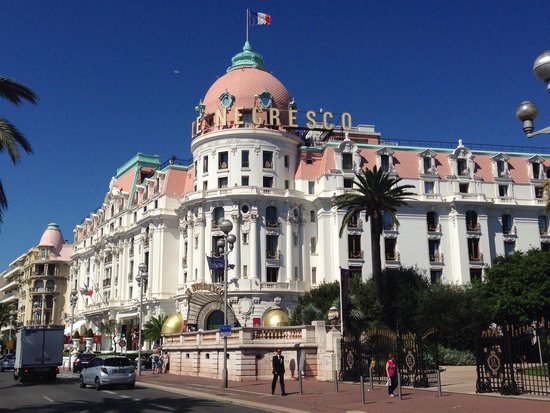 Jeanne Augier, the owner of the Nice palace-hotel Le Negresco, died on January 8th. Her death is sure to serve as a catalyst for the delicate problem of her estate. It is an issue that had already arisen some years ago, and will most likely give rise to a legal battle.

The death of a colorful owner

Jeanne Augier was 95 years old and had been suffering from Alzheimer’s disease for the past several years. Ms. Augier will be most well-remembered for the way here destiny intertwined with that of the Negresco, the luxury hotel on the Promenade des Anglais, which she inherited in 1957. She went on to manage the palace with great care for decades, using what might be called old school methods. Jeanne Augier was also a well-known art collector. Between the hotel and her thousands of works of art, the estate she has left behind is simply colossal. The Negresco alone could be worth nearly 400 million euros.

In 2013, following revelations about the owner’s health problems, the Nice hotel was been placed under judicial administration. In 2017, the Nic prosecutor Jean-Michel Priest seized the commercial court to prepare matters of organizing the estate. An intervention that had at the time triggered the mistrust and anger of employees who believed that he had initiated the early stages of the sale of Negresco. The offices of Jean-Michel Prêtre were searched on December 19th. The investigation is ongoing inside the national public prosecutor’s office to determine whether a particular buyer received favoritism from the prosecutor.