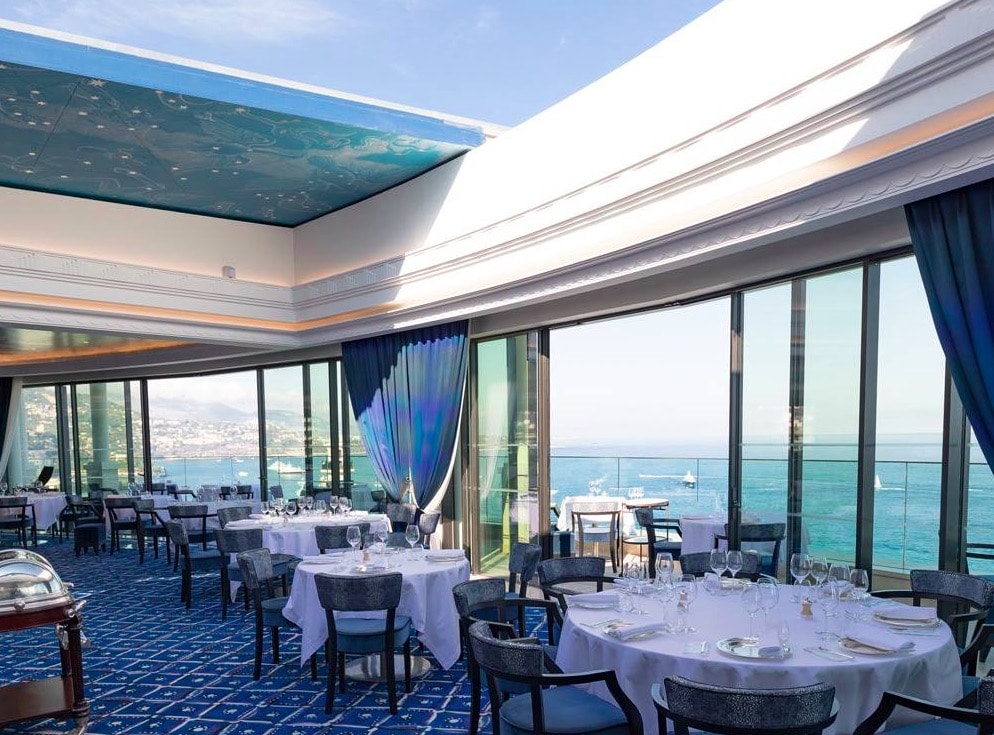 With 7 Michelin stars to its credit, the SBM Monte Carlo has become the European resort with the most stars. A first place in the ranking recently acquired thanks to the first star of Franck Cerutti for the Grill of the Hotel de Paris Monte Carlo.

This precious star will be added to those already won by the four other gastronomic restaurants of the SBM. It is an exceptional reward and is the fruit of a new breath given to the resort by the various transformations that have occurred over the last 4 years.

Among them, the metamorphosis of the mythical Hotel de Paris Monte-Carlo, which since May 2017, has presented a totally transformed Grill restaurant, now decorated with a first Michelin star, just 18 months after its reopening. This address is one of the most elegant and lively of the Principality of Monaco. The Grill is located on the eighth floor of the Hotel de Paris Monte-Carlo, which has a breathtaking view of the Mediterranean and the Principality. In the kitchen, chef Franck Cerutti defines his vision of the Grill in two words: marine and Mediterranean.

On the occasion of the 7-star announce, Didier Boidin, General Manager of Hotel Operations and Purchasing of Monte-Carlo Société des Bains de Mer had this to say:

“Monte-Carlo Société des Bains de Mer is particularly proud today. Thanks to this new star, the Resort is positioned as the very first in Europe. Monte-Carlo Société des Bains de Mer was a forerunner with the first three-star hotel restaurant. Our Resort intends to continue in the future its transformations and extend its evolution to bring its various activities to the highest level of excellence that can be recognized throughout the world. “

*Article originally published on the French edition the Monaco Tribune. 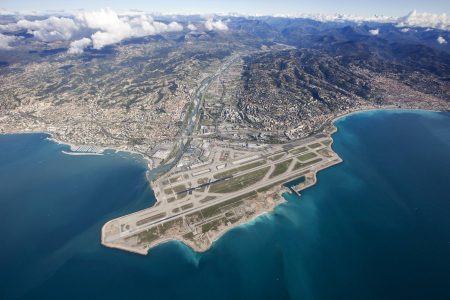 Sweet treats in Monaco: three patisseries not to be missed

More restaurants in Monaco to safely reopen for summer season