How to vote for the European elections on May 26th 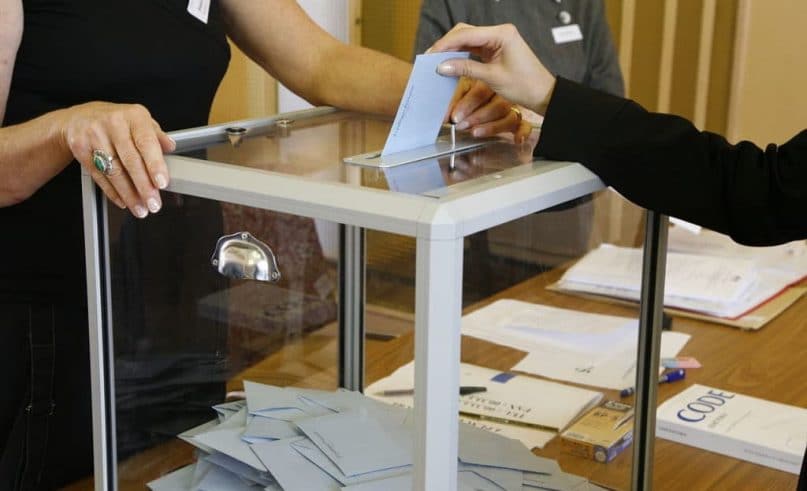 © How to vote for the European elections on May 26th

The 77th Monaco Grand Prix will take place on Sunday, May 26th… the same day that the citizens of the European Union’s member states will elect deputies to represent them in the European Parliament. For Italians living in Monaco, no problem: the mail-in votes are open to them. On the other hand, the French citizens in the Principality are called to physically visit the polls and will thus have to go on site to the embassy on rue Tenao. They will be able to vote from 10 am to 6 pm. A classic method, unlike the 2017 presidential elections for which the embassy services installed the ballot boxes inside the gymnasium of Saint Charles School in order to have more space for logistics and shorter queues.

A classic setup despite the Grand Prix

It is true that, at the time, the participation rate of the first round mobilized 55.85% of the embassy’s 4,767 registered voters. It was a much larger turnout than expected for the European elections, which have no reputation for moving the masses. The embassy, therefore, did not find it useful to repeat the gymnasium experience, even if the Principality will be full of people thanks to the Formula 1 Grand Prix .

This should not spark worry for French residents in the Principality, as they have until March 31 to register on the consular list of voters. Take care, however, since January 1st, the single voter directory came into effect. That means French citizens living abroad can no longer be registered both on a consular electoral list for national elections and on a municipal list of electors for local polls. Clearly, they must now vote in the same place. Remember to update your situation!