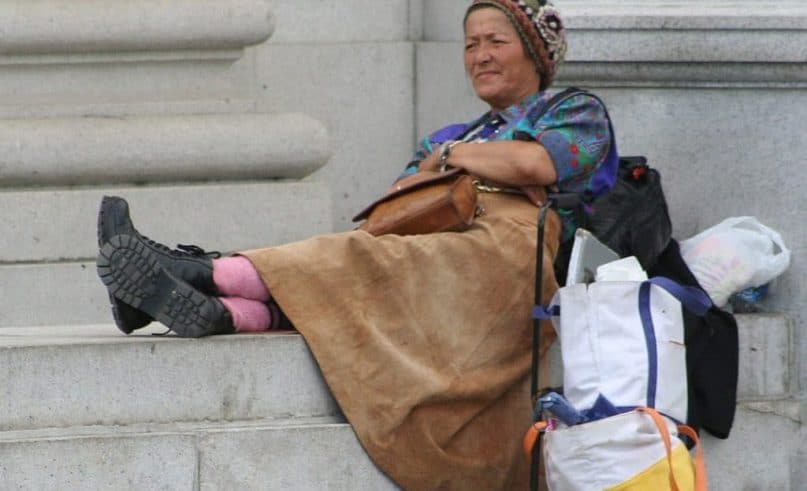 In Nice, the “Maison du Coeur”, which welcomes homeless women, is celebrating its tenth anniversary.

Since it opened ten years ago, sixty women in precarious situations have been welcomed by the Maison du Coeur, a “welcoming and stabilization center” located in the city center of Nice. It’s located on rue de l’Ancien Sénat.  A dedicated structure for the homeless women that we seldom see but are unfortunately growing in number. According to the figures provided by the city, there are 200 homeless people in Nice. Among them, how many are women? Probably about the same as the national average: in France, more than two out of five homeless people are women.

Family breakdown, illness, dismissal, loss of housing, an accident of life… these women are often invisible, forgotten as if they reminded us of an embarrassing reality. More vulnerable than men, they must deal with every form of violence. Blows, insults, thefts. But also rape and sexual assault.

Many are found at the Maison du Coeur. Here, out of sight, they can spend warm nights when they do not know where else to sleep. The accommodation center opens at 5 pm, but after 8 pm entrance can only be made by calling 115 or the social SAMU. In the morning, exits are allowed between 8 am and 9 am. If at first the center was not full, its fifteen places are now regularly occupied. A nod to remind us all of the urgency of the situation.