Pouce la Vie: A concert to benefit the Flavien Foundation 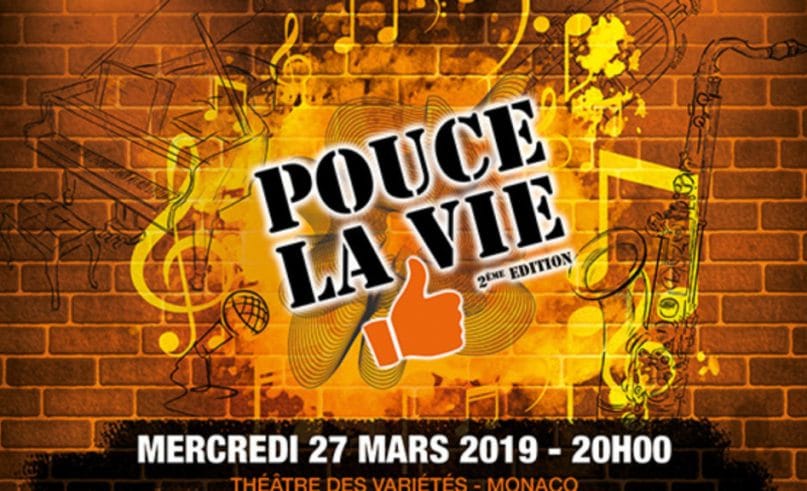 Tonight at 8 pm, the Théâtre des Variétés will host the second edition of “Pouce la Vie.” This concert-event promises polished rock music with the participation of the guitarist Jean-Felix Lalanne, this edition’s sponsor, as well as participation from composer Yvan Cassar and the Good Times Foundation orchestra.

The Flavien Foundation is once again mobilizing around a festival and musical event that is beginning to make a name for itself: “Pouce la vie.” Designed by Denis Maccario and Frédéric Vitteaud, bassist from the “Good Times Foundation” group, this lovely concert takes place tonight, Wednesday, March 27 at 8 pm, at the Théâtre des Variétés de Monaco.

For a good cause

On the bill: guitarist Jean-Félix Lalanne, the evening’s host, will set the tone. Alongside Lalanne, Yvan Cassar, sponsor of the first edition, and funk-rock band Good Times Foundation will keep the good vibes flowing. As a reminder, the funds generated by this charity concert will be donated to the Flavien Foundation, which works for research against pediatric cancers and comes to the aid affected families. To find out more about the Flavien Foundation, visit: www.fondationflavien.com

For those who have a bit of nostalgia for the 80s music show Top 50, Marc Toesca will present during the course of the evening.