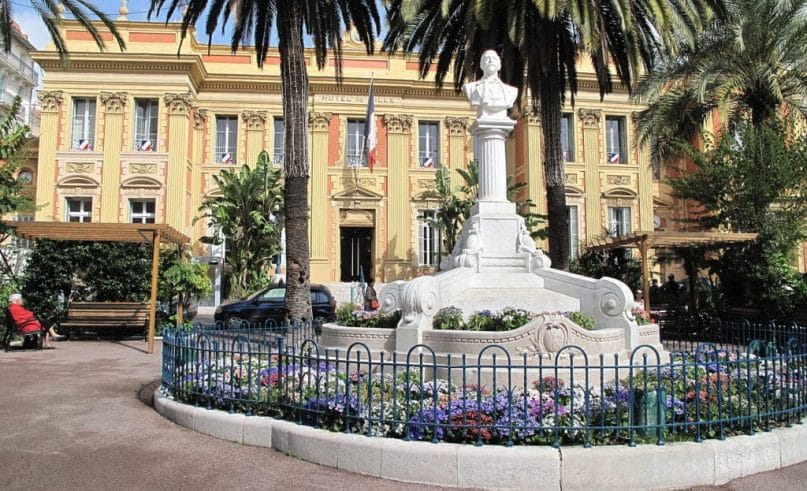 In Menton, the majority welcomes the report of the Regional Chamber of Accounts, which the municipality received at the end of January. Addressed during the March 25th municipal council, it highlights the town’s sound management of the town from 2011 through 2018.

The financial court, however, submitted six recommendations moving forward. “Only six,” insists the majority. It includes that the town should comply with budget requirements for expenditure commitments. It also asks it to enforce the legal working hours of municipal employees (1,607 hours per year) and the principle of parity with the public service of the State concerning the system of authorized absence. Another recommendation is to better control of the management of public delegations. Lastly, the Chamber points out the porosity between the cabinet and the general services director.

These reflections were swiftly swept aside by Mayor Jean-Claude Guibal. “You will notice that there is no recommendation regarding public expenditures. But heaven knows that we spent, among other things for big projects like Sablettes, Cocteau or Sciences Po … There is no comment on financial issues.,” he insisted.

Naturally, on the opposition’s side, the report reads a little different.ly For example, the report regrets the systematic use of non-permanent employees. Nuances in its interpretation the mayor retorted. For him, no doubt, “only recommendations matter.” The rest are minor details because, basically, “the report validates our management style!”