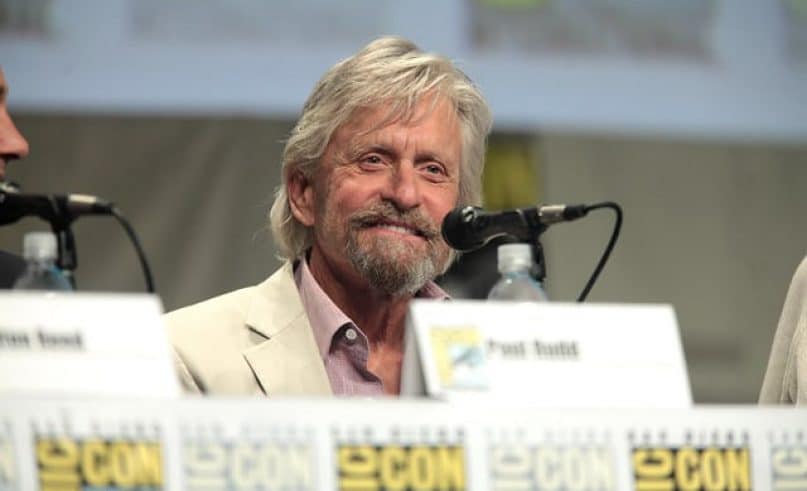 Actor Michael Douglas will be honored with the prestigious Crystal Nymph on the occasion of the 59th Monte-Carlo Television Festival (June 14-18). The award is being given in recognition of the actor’s outstanding television career.

Michael Douglas, currently filming the second season of Netflix series “The Kominsky Method,” will receive the Crystal Nymph this year, as part of the Festival’s closing ceremony. The reward will be presented by Prince Albert II in person. It is one more distinction for this world-renowned actor, with an impressive career both on the big and little screens.

It was on television that the actor would make his debut in 1969, cast in the special episode The Experiment in the “Playhouse” series on CBS. But it was his work on the award-winning series The Streets of San Francisco (1972-1976) that really propelled him to center stage, with a leading role alongside Karl Malden.

A true Hollywood reference, the two-time Oscar-winning actor (1976 for One Flew Over the Cuckoo’s Nest, and again in 1988 for Wall Street), boasts an exceptional cinematography, from Basic instinct to Ant-Man via Fatal Instinct and Behind the Candelabra, for which he received a SAG award, an Emmy, and a Golden Globe. He returned to television last year, in a role representing Alan Arkin on “The Kominsky Method.” The series was written by Chuck Lorre (The Big Bang Theory), and his season one performance earned Michael Douglas the Golden Globe for best actor in a comedy series.

Laurent Puons, Associate Vice President of the Monte-Carlo Television Festival issued this statement: “During his long career, Michael Douglas has shone on television as well as in the cinema and on the theater stage. He remains today one of the world’s most emblematic actors. It is a great pleasure to welcome an artist of this stature to our Festival and to reward his talent and work, which have marked the world of television.”