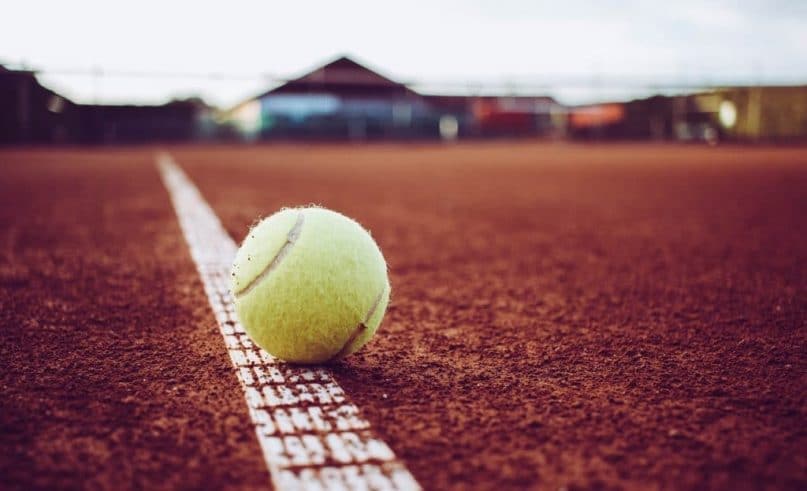 The Masters 1000 Monte-Carlo has opened its doors and everything suggests that the titleholder, Rafael Nadal, will defend his crown. But the Spaniard will have a lot to do: Novak Djokovic, the world No. 1, and Kei Nishikori, finalist from last year, have a thing or two to say.

Let’s be honest: this 2019 edition will probably not won by a French person. Since 2000 and the victory of Cédric Pioline, not a single French player has managed to lift the trophy before the 10,000 spectators on the center court. Again this year, after the (all too) early elimination of Lucas Pouille, French number one, in the tournament’s opening round (7-5, 6-3 loss to Stanislas Wawrinka), it would take a miracle to arrive the coronation of Jo-Wilfried Tsonga, Gilles Simon, or Pierre-Hugues Herbert. You can keep your fingers crossed though, it certainly won’t hurt their chances against a health Rafa Nadal…

Nadal and the pack

The final match will in all likelihood be played between Spaniard Rafael Nadal, 11-time winner of the tournament, and Serbian Novak Djokovic, who is hungry for victories after his failed US tour, or Japanese Kei Nishikori, a finalist in last year’s tournament, and very at ease on clay. The defending champion could face Croatian Marin Cilic in the quarterfinals before finding the Nippon or Alexander Zverev (the two favorites of this quarter table) in the semifinal. For his part, world number one Djokovic could cross the path of young Stefanos Tsitsipas in the quarters, and that of Dominic Thiem in the semis before hoping to face the Spanish “matador” next Sunday.

Despite the absence of Roger Federer, who aims to play Roland Garros this year, and Juan Martin Del Potro, the tournament has brought together the world’s best players. Quality tennis and plenty of emotions are yet to come!