Elton John back on the French Riviera! 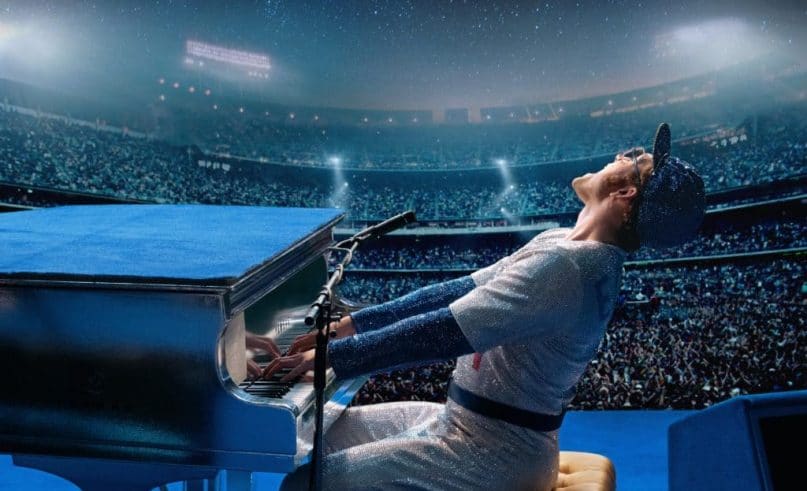 © Elton John back on the French Riviera!

The British star Elton John will walk up the steps of the Palais des Festivals in Cannes tonight. In light of the festival, he will present the first biopic made about him, Rocketman, directed by Dexter Fletcher. With Taron Egerton playing the British star, the film will be released on May 29th.

Since the release of the music video for I’m Still Standing, shot on the beaches of Nice and Cannes, we knew that Elton John carries a special love for the Côte-d’Azur. On each tour, the author of Candle In the Wind does not miss an opportunity to sing in Monaco, where he also has his habits at VIP events such as the private show organized by the Yacht Club three years ago where he also took the stage. But the big news this time around is on the other side of the Cannes Croisette, where he comes to represent Rocketman, a biopic created with his assistance.

Biopic from the heart

The film returns to a particular period of the English singer’s career, namely his debut and the creation of his flamboyant stage character. A year after Bohemian Rhapsody, cinema is turning to another idol of the 1970s. Directed with the blessing of Elton John, Rocketman does not shy away from the dark moments that the star experienced during his rise to glory and offers Taron Egerton an exceptional opportunity to display his full talent. In Cannes, tonight, Elton John will climb the steps alongside his cinematographic “double”. The film will be screened Out of Competition at 7 pm.